Showing posts from October, 2013
Show all

October 23, 2013
Just watched that film of a man being electrocuted to dead from the 1970's. Not only would there be pain, but your mind being ripped apart by the electricity. What must that be like? Even the modern method of using drugs to kill the prisoner is said to have unimaginable pain for a few moments. To face the truth, the most humane way to put someone to death would be a shotgun blast to the head. There would be no time to process any pain, it would just end. But we think this is horrific. Strange how we have to think of how we see the end of their lives as the most important part. That is to say, how we view the end. The actual person is not thought of. Lethal injection came about for those who watch, not those who die. We tell our children that two wrongs don't make a right, then we kill someone for their crime. This makes anyone who believes in capital punishment (in my mind) a hypocrite. There is no way for me to justify it. Many say it is the will of God, but yet God said that
7 comments
Read more 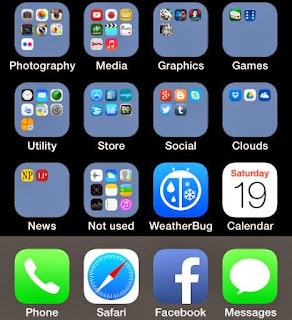 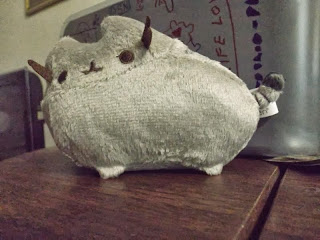