Showing posts from October, 2017
Show all

Next Moth Ima Try Harder With Weight Loss (I Hope) 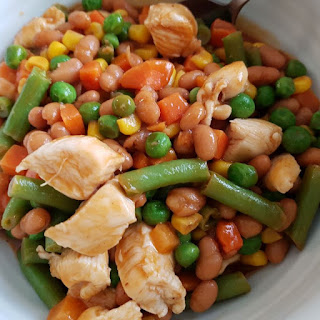 Tomorrow is weigh in day. After eating this for a week. That would be spiced up butter fried chicken and beans with veggies. I been literally sucking at it this year. I have only lost about 25 lbs so far. Should be up around 70 or so. But I been bad more than good. It's been an enjoyable ride though. The worst thing is, I know I can get it done because last year I lost a lot more weight. In fact last year I dropped 73.4 lbs. I stupidly quoted 90 on YouTube in a comment today though and though "that ain't right" and looked it up - not was not right. I got 25 weeks left in the time frame and if I don't mess it up yet again (over and over) I should be able to hit 50. Life is going to suck if I do, but it's possible. First week was Mar. 31st 2017 last week will me Mar 23rd. 2018. See I started in the middle of a year. I got to stay the hell away from processed food and stop doing things like eating a big ass poutine. Not to mention a double baco
4 comments
Read more 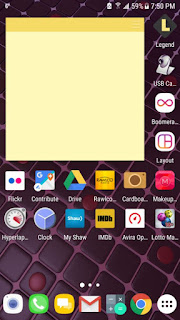 Dining In Moose Jaw - AKA I Eat Pouting For 3 LOL 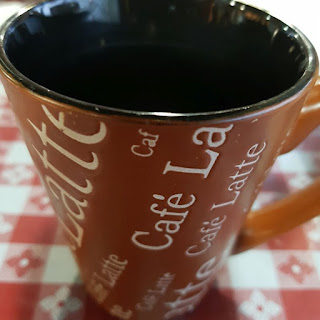 Went out for dinner yesterday. It consisted of 3 cups of coffee and a poutine the size of a small child. I really should have had the "half poutine". But I ordered the full poutine. So after spending almost 40 minutes cramming fries with cheese curds and gravy on them into my face, I had the feeling I should have taken half of it home with me. See some how my brain don't let me know "you should stop eating" while I'm eating. Instead it waits till after and tells me "you eat way too much". It's not a helpful brain at all you see. This reminds me, there have been 2 separate poutine joints in town. Neither lasted that long. Got to wonder who thought they would. It's good to have on a menu, but to just have several kinds of poutine? I don't think it's that popular. I mean I love that shit and I only have it every other month. I love the R&S Family Restaurant . The food there is awesome and the prices are low - not to menti
Post a Comment
Read more 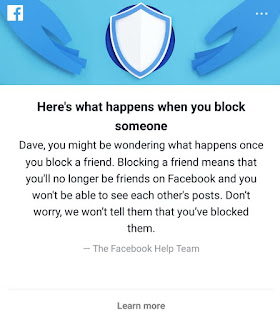 Well for one thing, who does not know this? For another thing, yes they know you blocked them because if you EVER commented on their stuff your name is no longer clickable. Then of course, most end up blocked after an argument - well they go back to the argument and it gives them an error. So they know. Sigh. This personally came about after a 9 or 10 year online friendship came to a stellar conclusion... I'm talking about one of those "you are arguing a point any 6 year old would see is not valid, so you are just in the mood to be a twatt" kind of things. Fact is this person has been nothing but a pain in my ass for 2 or more months now. Every comment or interaction was one of those "what the hell is with you" kind of things. Then she starts arguing a point no rational person would argue and was a dick while doing it. Sadly I'm not alone in the "you are blocked" thing on this one. We ended up talking about it on Facebook and sure en
Post a Comment
Read more

Me Box Has Arrived... 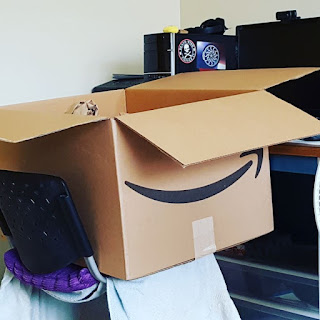 Well my stuff came. It came in a box I could hide a freaking body in, but it came. There was one other time I got a box this size and it had a 12 pack of coffee pods in it. I mean this tinny little box inside this massive box. But I'm told this is not uncommon LOL.
Post a Comment
Read more 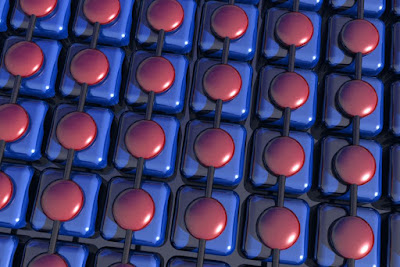 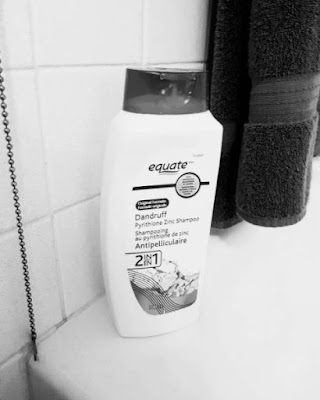 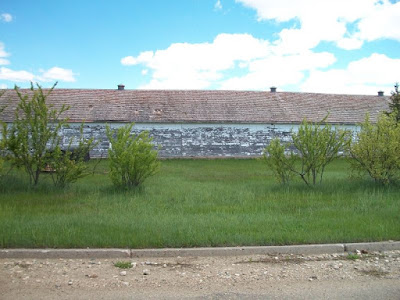