Showing posts from September, 2021
Show all

Mind the photo, it's shot through a very dirty window. I opened my blinds and there was this fire truck at the Moose Jaw Church of God. Got no idea, probably a fire alarm went off. By the time I got outside in the freezing cold, it was gone, so no better shots.
Post a Comment
Read more

First thing I noticed is I had to wait to log on. Was only 3 minutes but was seriously not expecting that to happen. The second thing is they only recorded my first dose, not my second one. After talking in a local group on FB, it seems a lot of people have this issue. After seeing posts on Reddit, I realize it's a heck of a problem all over Saskatchewan. As you see my card they gave me (redacted) has both on it. So I had to take a photo of the card and fill out a form and send it into Sask-Health. I find it interesting that my two friends refuse to make an online account to get the QR code. They are willing to pay $20 to get one mailed to them. The thing is, they don't know if their account is messed up like a lot of people and they will be denied entry to places because of it. They say to keep the card just in case to show people. Might get it laminated. Online it shows only the first. The card they originally gave me.
Post a Comment
Read more 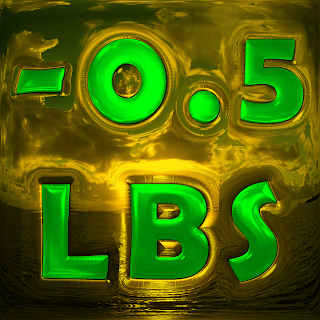 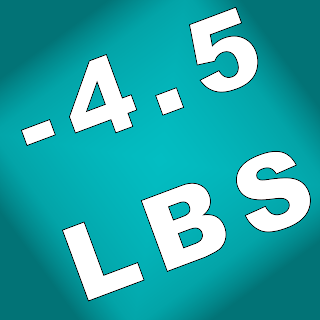 First off, do you like my graphic? I spent 5 minutes on it. I recently got the Shaw Cable internet add-on "McAfee Internet Security". It's $6 a month and for what you get, it's a great deal. However, McAfee sucked a great deal of resourced. I had it on an older PC and got rid of it quickly for that reason. I thought this PC would be fast enough at 3.4GHZ, but I guess not. I also only have 8GB of ram and the video memory takes some of that as it's an onboard card. I ran it for a couple of days and man did it bog down my system, to an almost unusable degree. Not only did it dramatically hog resources, but it increased the boot time noticeably. It's a great tool if you have the resources to run it, but my PC is older and lacking in memory, so I guess I'm going to have to pass on this. By the way, you get up to ten devices on the software and the modem has more protection as well. It works on Windows, iOS and Android devices. My phone and tablet had no problem
Post a Comment
Read more

I should not have to say this, but there are people eating livestock deworming drugs, so here it goes. THIS IS NOT MEDICAL ADVICE, THIS IS SATIRICAL COMEDY, DON'T TAKE A COMEDIC POST AS MEDICAL ADVICE. There, did I make it clear enough? Anyway. Facebook tossed me in jail for 3 days for posting the thing you see below. You know, after a year and a half of letting people post the same stupidity as real. I appealed and lost almost instantly. I have no doubt in my mind that it was NOT looked at by a human. A moderator would not have gotten to it in literally 10 seconds, so this is doubly bullshit. Anyway, here is my strike and the offending post.
Post a Comment
Read more 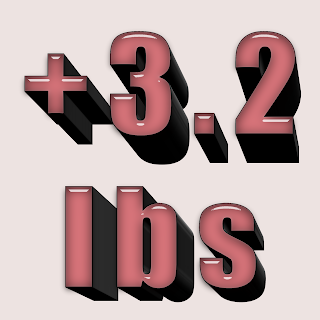