Showing posts from June, 2015
Show all

Flow of thought AKA is there a God

June 22, 2015
"God is not real because he will not show himself". Interesting that. I don't and will never see most people in the world - yet I know they exist and they actually do. Besides that, several religious texts say something along the line of "You must believe by faith alone". To a child, Santa is real. To a believer, God is also real. Perhaps prayer is a self fulfilling prophecy for most, but it proves to them there is a God. Even when the answer is NO to a prayer God shows his hand to those of faith. To me there is something I can not describe in words. A design to the universe and an intelligence beyond understanding. I do not pretend to call it God. But I think we outlive the body. Even most people who don't think there is or ever was a God want there to be one in some small part of their mind. It is a fundamental part of the human condition to look for God or at least meaning in life. I dare to say that literally we are God in a way. We
2 comments
Read more 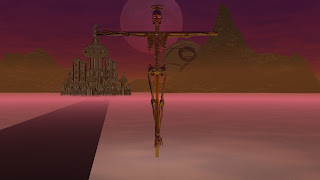 So You Are Screaming At Your Mom Are You...

June 15, 2015
Oh good GOD so you are screaming at your mother after you bled her dry money wise. Sigh. The kids drained her for all she is worth and now she is broke and has to move out. Not to mention she can't really take care of herself all the time no more. She is losing her wits. They are no help at all (son and daughter). She was wondering in the hall the other day in her night shirt. The girl was off some place and so was the son. Sigh. Now they are literally yelling at mom because it's time to get the hell out and live on your own. Mummy don't got no more money to take care of you all. Sigh. Who the hell will take care of her though? She can't do it much longer, most of the time she is out of it. That makes her a danger to herself. The cops don't seem see it that way though. They where there the other night to check on her and thought it was all fine. I don't know. There seems to be no hope in this situation. The best part is the kids yelling at her that it's not
Post a Comment
Read more

June 15, 2015
I have not purchased a loaf of bread for myself in over 10 years... I have not had sugar or cream in my coffee in over 25 years... The last 6 dates I was on where all crazy women I met on POF... I have not been fishing in 20 years... I was once trained as a life guard but never worked as one - just wanted the paper saying the fat guy could do it... I was a member of Mensa for 4 months and quit because I thought they were all dicks... I was once a fundamentalist right wing Christian... I made a crucifix out of barbed wire in a single day and sold it the next day... I drove over 120mph when my Dad died in the car beside me... I have saved 3 human lives that I know of, 2 with CPR... I was ordained in 2 separate churches... I preformed 3 weddings 2 of them where same sex... I have had exactly 1 speeding ticket and it was the only time I was speeding in the city... I have been in a boat going 100 mph... I once won a first place ribbon for running... I lost m
Post a Comment
Read more 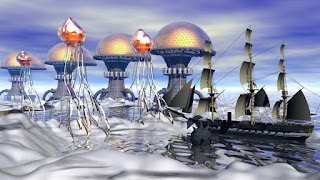 Child of the Damned 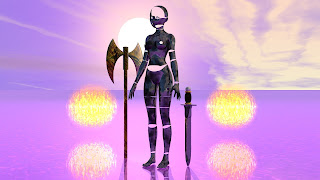