May 21, 2013
There are only 8 or 10 politicians I ever had a deep respect for. This man was second from the top in my mind. He stood for what he thought was right and let no one stand in his way. He changed the way a lot of people thought about first nations people as well, me being one of them. He overcame a lot in his lifetime and became a leader among leaders. His impact was not only on the provinces of Manitoba and Saskatchewan but on the entire political and social landscape of Canada. Canada has lost of of it's most outstanding people I must say.

Mr. Bojangles • Nitty Gritty Dirt Band
No Sugar Tonight / New Mother Nature • The Guess Who
The Wreck of the Edmund Fitzgerald • Gordon Lightfoot
Take Me Home, Country Roads • John Denver
Time In a Bottle • Jim Croce
Fishin' in the Dark • Nitty Gritty Dirt Band
Long Cool Woman (In a Black Dress) • The Hollies
Big Bad John • Jimmy Dean
Heard It in a Love Song • The Marshall Tucker Band
Sundown • Gordon Lightfoot
My Heros Have Always Been Cowboys • Willie Nelson
A Horse with No Name • America
Brandy (You're a Fine Girl) • Looking Glass
You Don't Mess Around with Jim • Jim Croce
California Dreamin' • The Mamas And The Papas
Spirit In The Sky • Norman Greenbaum
Southern Cross • Crosby, Stills & Nash
Rocket Man (I Think It's Going To Be A Long Long Time) • Elton John
Abraham, Martin And John • Dion
The Cover of Rolling Stone • B Dr. Hook & The Medicine Show
King Of The Road • Roger Miller
Draggin' The Line • Tommy James
For What It's Worth • Buffalo Springfield
Rocky Mountain…
Read more

Day 0 - Just after getting it.  Day 7 infected and bleeding. Day 8 Obviously infected and bleeding.  Day 9 most of the scab is off and it's oozing a lot less and not much bleeding.  Day 14 some kind of thick clear crust on it. The tail split and broke my skin.  Day 15 most of the whatever that was if off. You can see the loss of ink and damage to the skin by the infection. A short time after this the infection got worse again and I needed IV antibiotics to get rid of it.  Day 23 Doctor thinks it's hanging on (infection) because of some redness around it still. I'm a bit sure I have a slight allergic reaction to the white ink that was used in the grey part. Blood tests showed evidence that I had a very serious infection. Now I'm supposed to put this cream on it twice a day for 5 days. Not much left of poor Pusheen - the infection pushed a lot of the ink out. No way in hell I want it "fixed" as I don't want to risk a worse infection this time. There is obvious d…
Read more

YOU DON'T LOOK DISABLED - WHY THAT IS WRONG TO ASSUME

It's amazing to me how many times someone says something like "your not disabled, your just fat". The preconception that at over 300 lbs anyone can be 100% able bodied is actually ridiculous in the first place. The other thing is almost all the people I know that have been disabled a long time are of plus size. They got this way after 15 or 20 years of sedentary life. They did not start out this way.

For me I was slightly oversized as a kid after I hurt my spine badly and had to take several months of time off of being active. I have had no explanation why the weight never went off after as it should have. I went back to being active in the extreme, yet the weight persisted.

I was slightly plus sized up until I had a second back injury that put me into the sedentary category. After that I gained weight very fast and because of depression and anxiety disorder - coupled with the imprinted thought that food fixes your problems, I went up to 498 lbs that I know of. I'm act…
Read more

THE ART ON MY WALL NOW 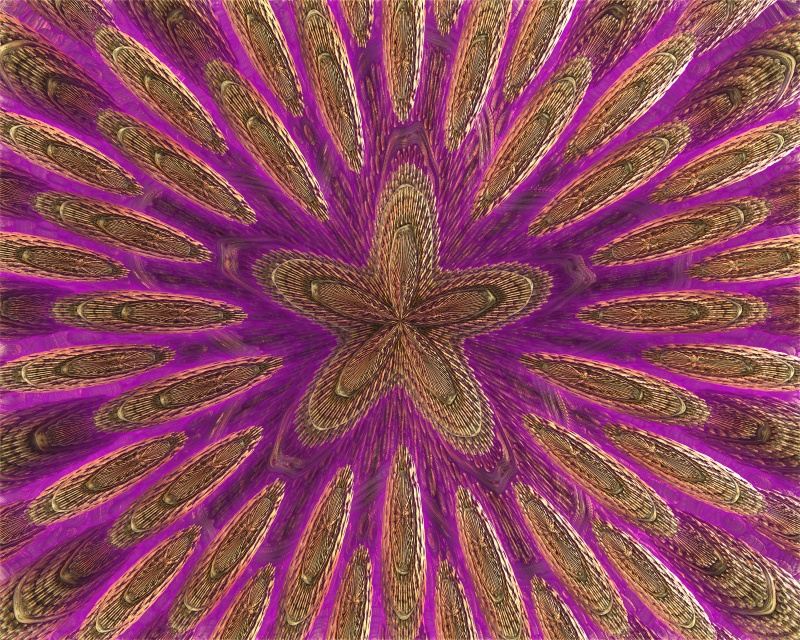