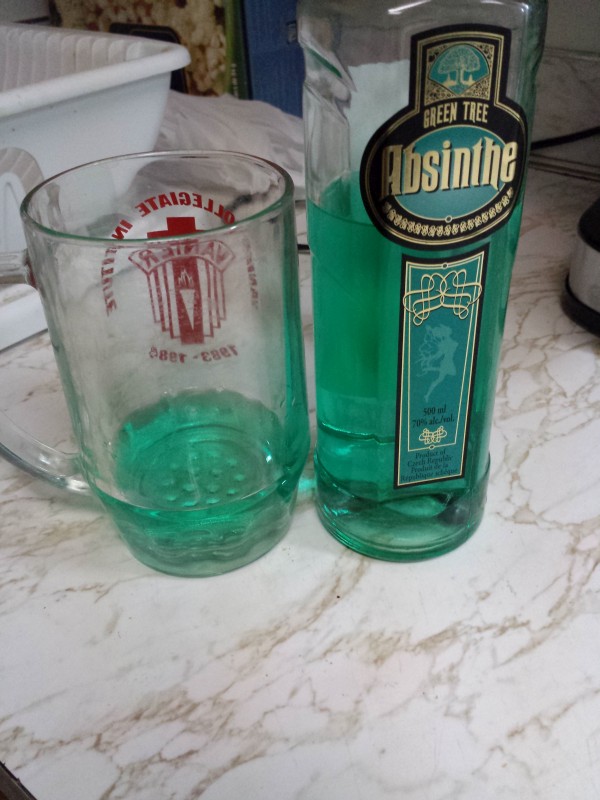 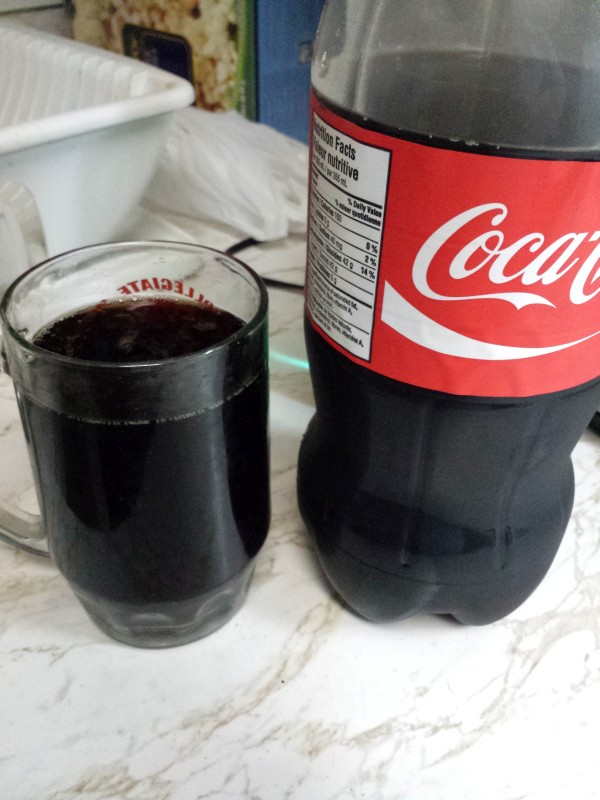 OK this was a big mistake. Got drunk off my ass and it tasted like hell. The stuff is 70% and well not real Absinthe, just strong mint tasting stuff. It was a happy drunk, but I only wanted a buzz off it. Instead I got full out drunk off my ass. Will never get this stuff again. For some reason it hit me way harder than twice the amount of Bourbon or Rye. But on the upside, it did not bother the fibreo one bit for what ever reason. I was also expecting a hangover but did not get one out of it. Next time I just sip at my Bourbon instead and far less of it than this. In the end I think a small amount of very good tasting drink outweighs getting pissed up in the first place.

Point to note. In the big days of Absinthe it was used in a ritual manner to provoke the interaction with spirit beings by a certain group of people. To this day the ritual is still used in it's old form, but not by far to the same extent it was. The time of the medium and the spirit conjurings is over it seems. More than likely for the good. Who knows what was added to the drink back then to produce the visions.