308 pieces and 34 minutes. About average for me. This was a fun one to do. I see in the same folder there is a couple other puzzles with boats. I like boats, but have rarely been on one. 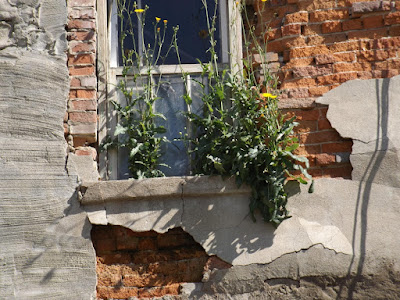 A photo from a building that had been renovated quite a lot since this photo was taken. I was amazed how much money they put into it, but was told there was a change in the bylaw to make it imposable to tare it down and build a new one.