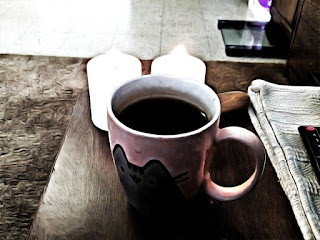 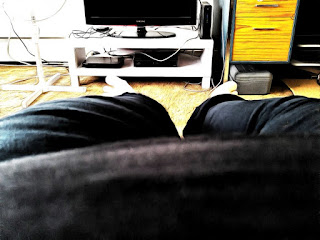 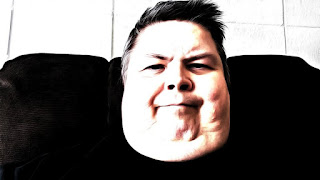 It's bot week on Facebook. I won an appeal today and got this the very next notification. It's like they are looking to punish people to "keep them in line" or whatever the thinking is. It's not a strike BTW, just covered an image they thought would destroy the life of all who viewed it. Being this is 10 years old, only the craziest fucktard is going to go looking to that far back. You know, someone who is totally obsessed and can't seem to just walk away, and feels the need to dig into every post to see if they can find dirt, even if they had seen all your posts 56 times already. The kind of person who has no life at all and spends day after day scanning the same social media over and over because of a deep rooted and profound mental illness. The kind of batshit crazy person who thinks others are crazy and not them, even if the entire world says "dude, you're fucking crazy". So I don't know why the hell it was covered up, no one will see it.
Read more

I was told one time not to use the speed test from my ISP as it was not accurate. Well they told me to use fast.com instead. Well I just did a test on my phone and it was slower by far than usual. So I fired up the PC and tried a speed test with it. The PC being wired. Well it was a constant 200Mbps instead of the 600 I should be getting. I tried several times and 200 each try. I contacted the help line on Twitter and got an express chat link. Well I was on chat in seconds - so express meant it. I had reset the modem by power cycling it. I also reset it remotely with the My Shaw webpage. It did not help. The tech did tests and there where no errors showing up and it seemed as it should be working as normal. Tests showed 200 still, no matter what they did. Well I gave up and then today, two days later, I tried another speed test and it was between 610Mbps and 630Mbps each try. I tried 5 times. Then I looked at a couple other test sites and they gave me the same results. So I have to say
Read more 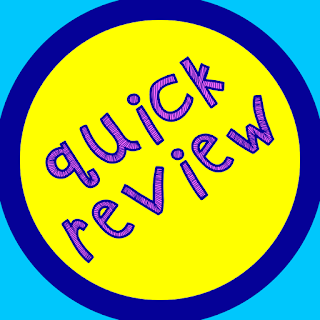 This was made for a young audience, however it works for adults as well. There has been an unexplained disaster that caused wrath like winds that attack and kill humans only and not animals. The movie ends with an opening to another movie being possible. It's very family friendly other than the slight scary death scenes. I gave it a 9/10. I saw it on YouTube Premium, but it's also on Prime video. IMDB LINK
Read more