I QUESTION THIS STUDY ABOUT MEN

Just looked at study results. It says after testing hundreds of men with a penile plethysmograph, 88.6% showed signs of arousal to prevent teen girls. However blood flow to the penis increases during fright and anger or outrage as well - so I'll have to say this is not accurate. If the subject is afraid he might been seen as aroused by the image the fear response will show a false positive. If the idea of sexualizing a child angers them, again you have a false positive.

There is also the idea of separation of action from desire. Personally I have looked at a waitress I knew was only 17 and at the time I was 49 and thought that looks good. I would however have a problem with anyone (let alone myself) with that age difference getting together. There is a difference between having an idea of something in your head and actually desiring to carry it out. Many times I've had the idea to go over and kick the shit out of someone being a prick and I just sat there and kept my mouth shut instead. Ideas or not fully conscious desire is not the same as doing things.

There is also the one friend I had as a teen. I was often over there watching movies and playing games (board games) with him and his sister. His Mom and Dad where taking care of 4 young children at the time that where from 2 different Mothers who could not care for them. On many occasions I'd seen them moving about the house with no clothing on (strange family dynamic to allow this in front of a non relative). At no time did I ever think "that looks sexy". So if there was any of this said arousal, I was not aware of it with my conscious mind.

But to get back to the first paragraph I think fully that the results are skewed by the fact that both fear and anger will cause increased blood flow to the penis as well as arousal. Further I am aware of people who have the desire for children who would never carry through. A study on that showed that there are about 8 times more people who are openly attracted to children that never seek out images, video or sit in the park watching, let alone would act on it. But that only brings the number up to less than 10% of the male population. To say that almost 90% of men have this monstrous desire is folly is you ask me.

This all being said I have to admit that there are primitive peoples in that still exist as tribes today that have no boundaries sexually and it's not uncommon for preteen sex to happen without the consent of the child even. Most of us are also aware of child brides in some cultures even today that call themselves civilized. So in conclusion I don't think the number is as high as 88.6% but there is obviously an issue with the Male human mind. Once again I will also state that desire does not mean you will carry out an action. Look at monks who spend most of their life sexless by choice. The desire if instilled in all of us to have sex (well almost all of us). 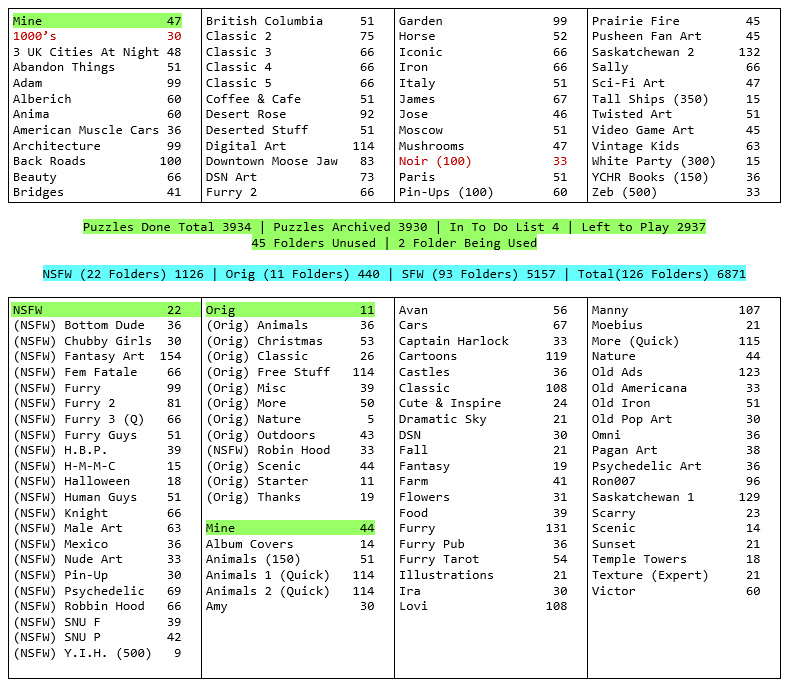