END OF THE WORLD DREAM 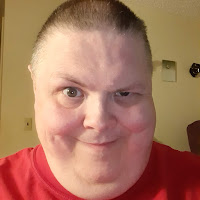 I had a dream that I was on a ship in the middle of the sea. The sea was red and smelled like death. There where these strange black birds flying in a circle around me. They would call out the names of all the people that I know that passes away.

After some time the sea turned white and the sky filled with angles. Then a trumpet started to sound and a man appeared beside me and told me the world was over now.