6 MONTHS OF EATING HEALTHY CRASHED AND BURNED ON WEEK 4 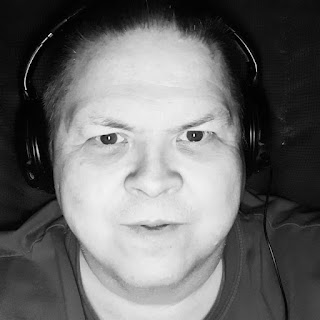 Well it's gone to hell boys, straight to hell boys. First I lost 5 lbs 2 weeks in a row and 1 before that for a total of 11 and a bit lost. Then came this monstrous week. It starts with me being handed a thing full of assorted candy (the size of my head). You know I'm going to just sit there and eat it until I'm sick - it's just how I am with candy - and I did.

Next step I find this big ass 2kg container of pasta and 4 very large containers of pasta sauce. Well I eat it ALL in 2 days. Yes I realize that's like enough to give a family of 4 12 meals. Sigh.

Now in walks someone I have not seen in ages as the moved to Saskatoon - he has this bottle (a 26) of this low priced booze that tasted like candy (I'm telling you there had to be 25,000 calories in the bottle). Well we drank half of it that night while talking then he left me the other half. I consumed the other half the next night.

Cut to Monday and I get a 1.75L bottle of premixed Caesar to drink and consume it in 4 hours while watching Blake's 7.

Now this is Tuesday and I was supposed to go out and was looking deeply forward to doing so. Well it got moved till tomorrow and I was sad and with no thought put into it at all, I ordered a pizza online and sat here and eat half a large 4 topping pizza. 5 hours later I eat the other half.

I do actually really "I'm sad" or "I'm disappointed" should not be a valid reason to eat a large pizza. But I did it. To sum it up I've consumed 6X the calories I should have consumed this week and the week has one more day in it. (I weigh in on Tuesday morning).

So not only is this week a mess and I've blown 3 weeks of being good, I did actually say to the universe "I'm going to eat healthy for 6 months and not drink the entire time". That worked.

To be honest I literally never care if this happens and I fall off the cart. I've come to think that I'm fucked in the first place, so I'm only giving myself maybe 1 more year of being in pain all the time if I do get healthy at this point. So I don't see much of a point in doing it other than "I want to, so I can say I did it".

That all being said, I'm disappointed that I did not make my 6 months. Trust me this is the first time in years I felt bad for bingging on food and drink. But I'll get over it. I know I can do it. Year one of this now in my 5th year journey, I lost like 78lbs - then I sort of stopped caring again.

It's kind of hard to me motivated when you have stopped seeing "your going to die" as the worst thing ever. I've seen what a lingering death looks like and I've seen people lose their brains to old age. So I can't actually say "your going to die" scares me anymore. That and I've concluded we ALL DIE so... In the span of my life a year or 2 more is not going to matter.

This being said, I will try again, just because I don't want my mood swings to win and I want to say "look at all this loose hanging skin - I freaking did it". 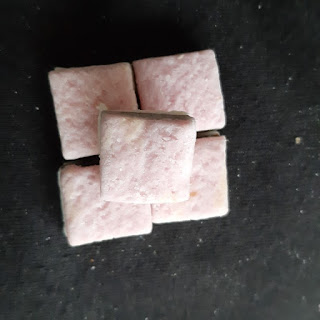