Fresh Veggies For a Change 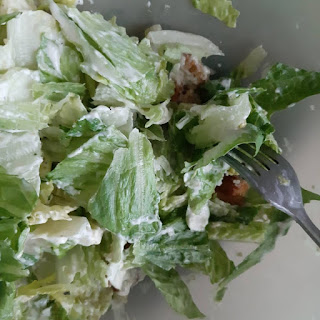 On payday, I paid the card off and as soon as it cleared ordered groceries. I still had 1 day left of the free month of premium delivery, so I ordered that night (Thursday) instead of Saturday as I planned.

It was shopped and here in around an hour. Got to say if I had a lot of money and ordered several times a month, I'd get the premium delivery service. However, I can't afford it and I do only order once a month, so it would not be worth it.

I got a pile of fresh veggies this time as I had a bunch of extra money ($107) tis month. I also got some whiskey and some beer to drink. Will be reviewing the beer in another blog.

I have to say 3 days of eating fresh veggies has been nice. I did have hotdogs yesterday, but also some nice salad.

Interesting thing is I ordered 1 large bag of salad and the shopper got 2 small instead as the large where out. It ended up being half again more money for the small ones. 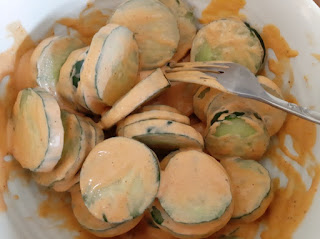 Fresh veggies are a tone of money up where I live. So it's not an every month kind of thing. But being I'll be paying less for cable from now on, I will be getting some in each order.