Then There Is This Childish "Not My Government" Nonsense 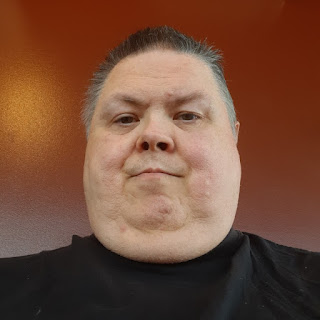 JESUS. Seems the ultra low IQ political commentators have spread north of the boarder. Just saw a post by the Liberal government and a bunch of dumb asses that think they Liberals need to be locked up in a Maximum security prison for the rest of their lives. Where does this moronic mentality come from where people think you need to be harmed or imprisoned if you don't agree with them? Did they never grow emotionally past the age of 2? Guess not.

Seems the concept of the majority of voters get to pick the government is also on the outs in our society. People seem to think "not my government" when it's not who they voted for.

Well if it's not your government, they none of the other things are yours either - No doctors for you, no hospital for you, no water supply for you, no power for you. That's only fare that if you deny government then you don't get the right to use it's services on any level.