UPDATE ON THAT PC ORDER 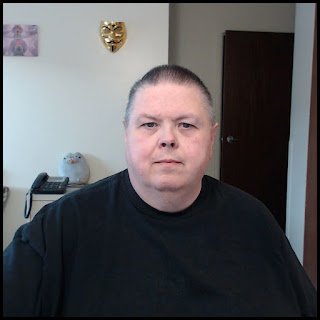 So, just got a call from the vendor selling the PC I ordered. They said the last one they had in was a USFF instead of a SFF. So it's smaller than I was expecting. It's still the kind that sits under the monitor, it's just smaller. They said it's the same configurations so I am hoping it's still 8GB ram, 1TB hard drive and a DVD burner - or I'll be sending it back. I'm also hoping the processor is still a 3.1ghz i5. I googled the thing and it seems to come with a slower processor most of the time. But they said it can run up to 8gb ram and a faster processor - so yeah. The interwebs also said it can run 2 HDD's and after looking at the photos of the inside, I kind of wonder where the hell the other ones goes LOL. Not much room in there. But all I want is something that will last at least 6 years for the price. I got the 4 year warranty with it - so if it craps out in that 4 years I can get it fixed for a minimum of price. There is no possibility for a PCI video card in it, so no expansion video wise. As well it's maxed out for memory. With luck it will live 10 years. I don't know if I will live 10 years, so ya know. LOL. In any event at this price it's a good deal. Just kind of wonder about heat in it - does not seem to have a fan in it (just on the power supply). We will see, the reviews seem to be good on several sites after all.