Photos From the Past 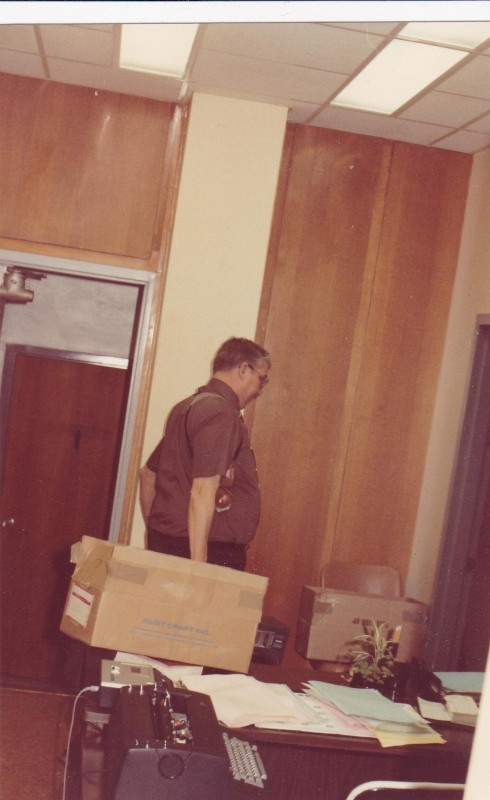 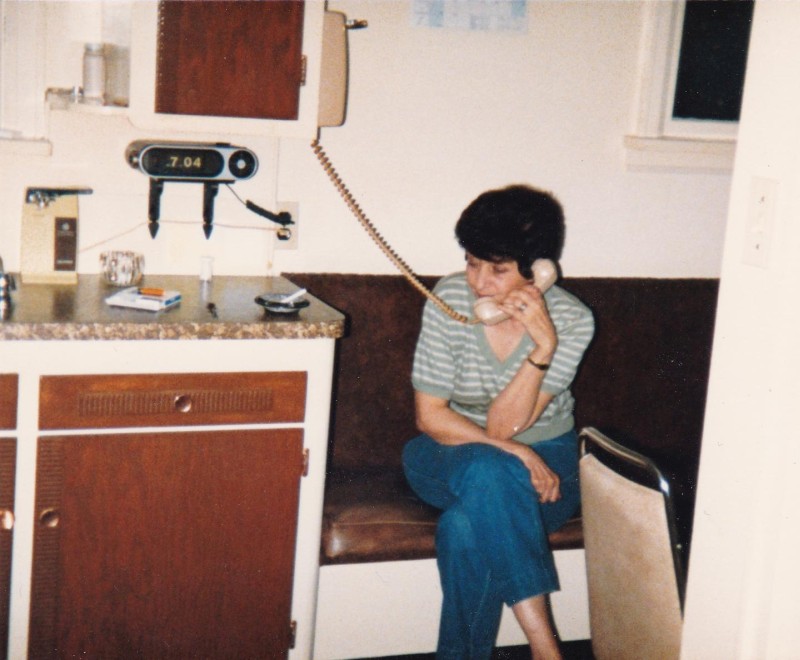 Mom spent a lot of time smoking, drinking coffee and talking on the phone in the 1980's, this was a typical day for her. BTW I wish I still had the sugar bowl in this photo. 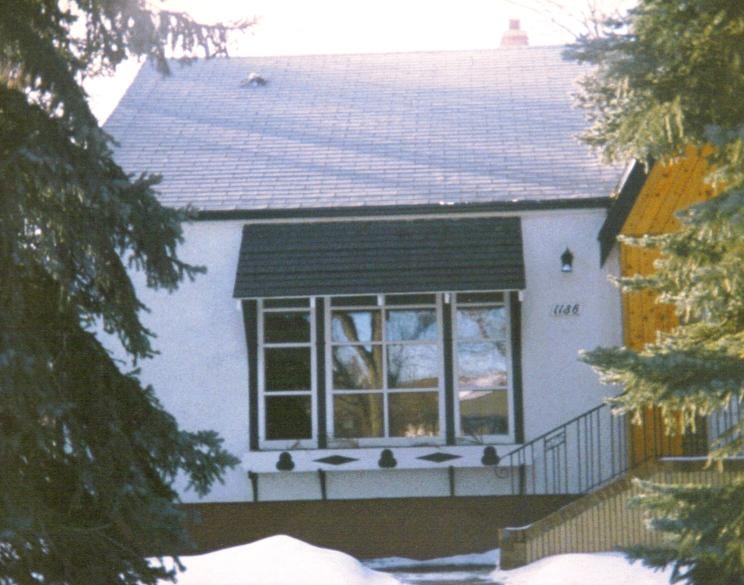 This was the place we lived at the time. It's still there, but it's changed a lot. For one thing all the trees are gone now. 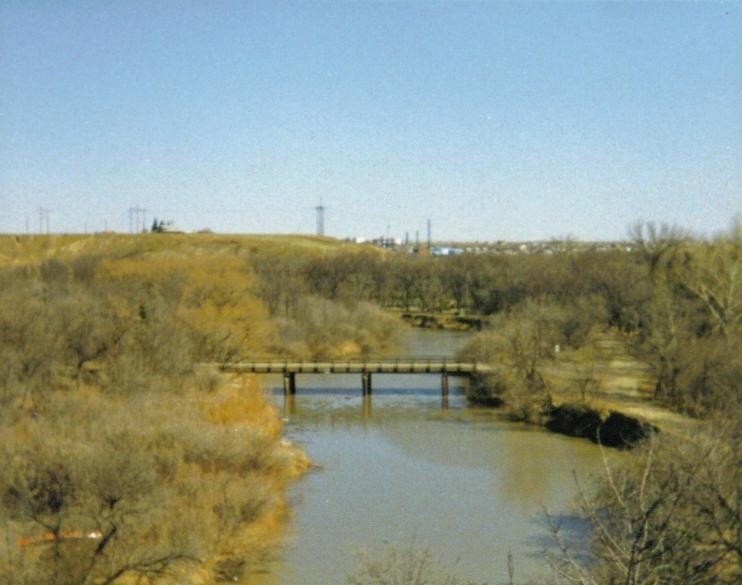 At the time this was "River Park" now it's Wokamow. The bridge shown no longer exists and was replaced by a walking bridge. 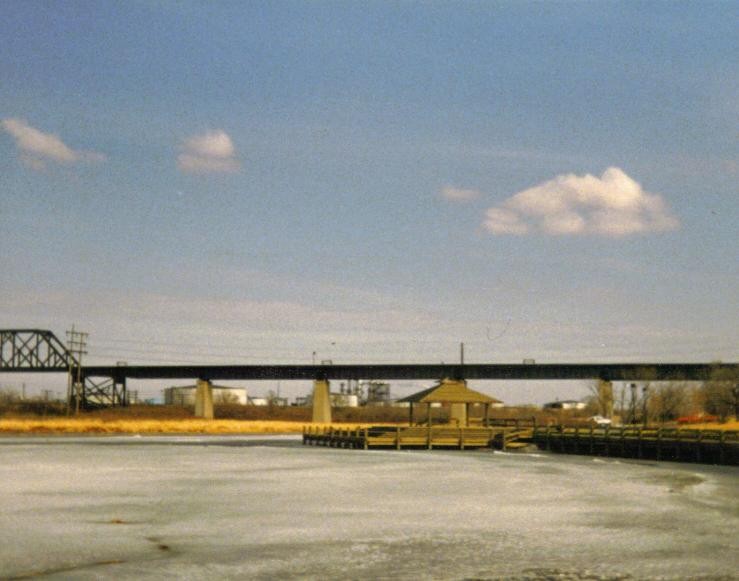 The same park. This was not long after the boardwalk was built. 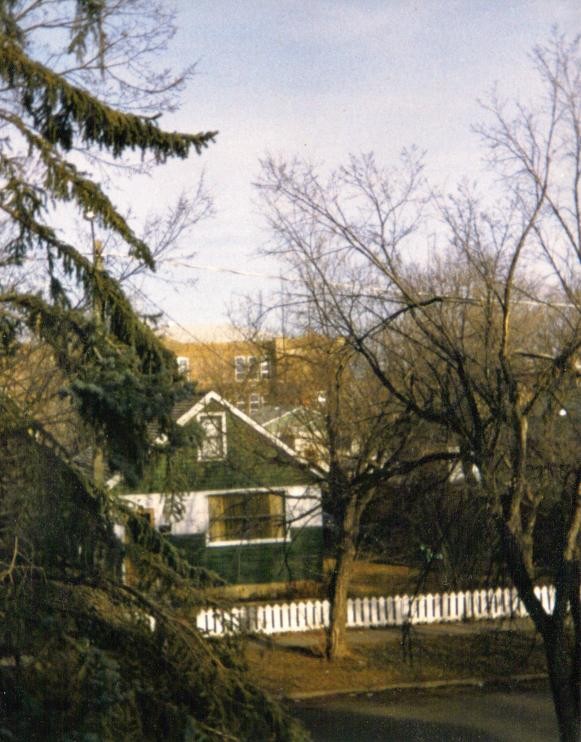 Nice old couple lived here. They hardly spoke to anyone, but when they did they where friendly. 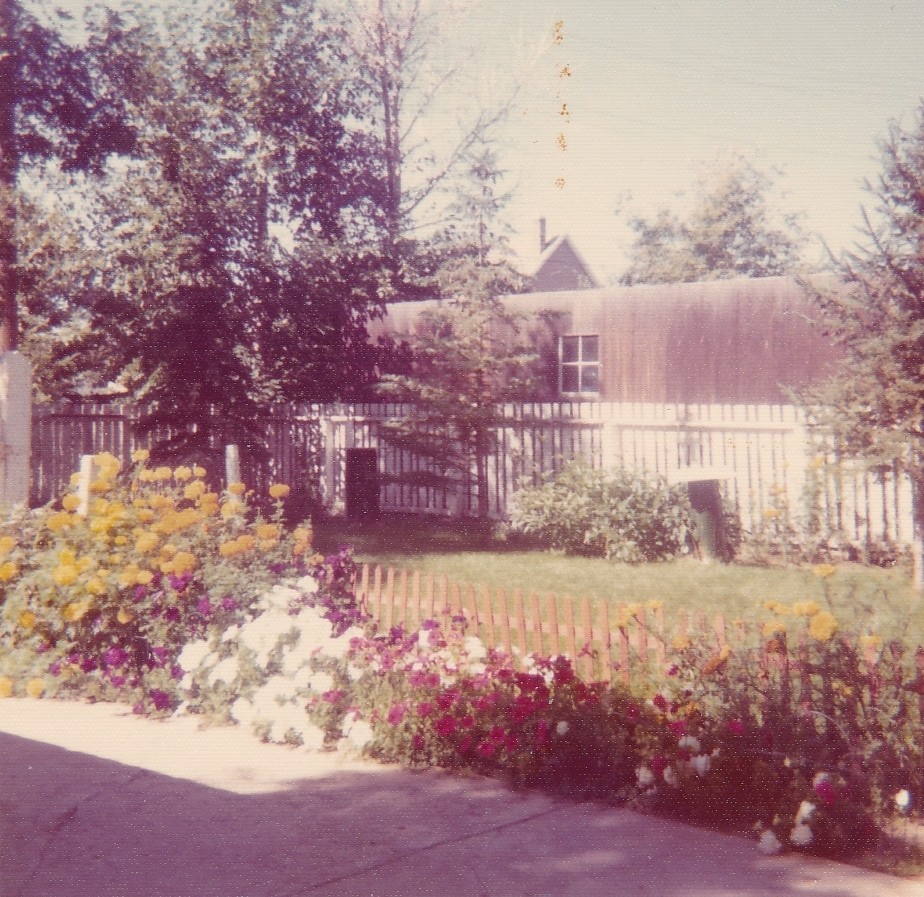 Wish the photo was better, low quality film and a low quality camera. This was Moms flowers back in the 1970's. I really miss this yard and the carefree days.