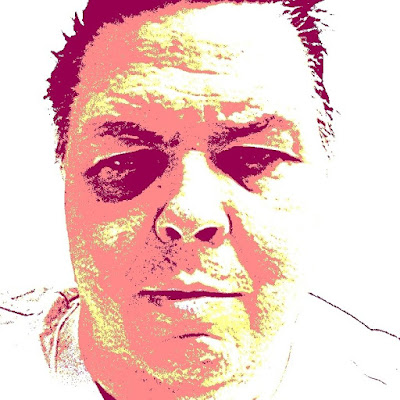 I feel like an 8 bit video game today. The theme to my day so far has been something you where hear on the Commodore 64 in a splash screen for one of them dungeon hack games.

Ya know I played a lot of them kind of things in the day. All the SSI AD&D games. I like the Dragon Lance ones the best I think, even if some of the monsters where super hard for the level of the players you had by the time you encountered them.

I miss those days, but oddly enough I have no desire to play games 99.5% of the time. Before getting the new PC I was using an XP box and I got to play Castle of the Winds on it. I love that game. I wish I could get it to play on my Windows 10 Box without going threw hell to do it.

That reminds me, We got hold of a legacy edition of the SSI games on CD's for modern PC's. The thing is, they where not modified in any way accept to run on the new windows. The timing loops in the games where made for systems that where running at 8mhz not 2.4ghz - so it was interesting to play.

See when you cast a spell like fire ball into a group of low level creatures, they just all would vanish instead of seeing each one get hit individually. LOL. This is not to mention the interesting sounds it would make instead of the sound effects at normal speed.

We also got hold of a copy of the OLD mechwarrior. LOL. This was the best as it was not playable. It's not a turn for turn game so you got your ass handed to you before you could do anything. You would hear a sound like a bee and all the sudden damage would be caused very fast and the game would be over. HA.

Speaking of old games... The Windows app store has several old style adventure games you can download and play. Some of them are even text adventures (no pictures just words). Man it took me like 3 hours to figure out what the hell to do with that dang text game. They where always hard as it was almost never obvious what to do and the limitation of command was staggering. Interestingly enough if you typed in things like "fuck the cyber slug" it would allow it and say something like "do you feel like a real man now"?

I am reminded of a low quality text game many years go for windows 3.1 that if you typed "rape the girl" into it you would get a massive speech on how wrong that is. And yes it is WRONG. But when your like 17 and stupid, it seemed to be something you might type in. I have to admit I typed in some weird ass shit into them games.

There was one on the C64 I can't remember the name of - but it was on 8 discs (double sided) so that's like 16 discs. Now it had images on it but it was a texted based engine. It took literally weeks to play this game. It had a vast universe of planets and things to do on the planets to complete a quest. I to this day have seen nothing like it. I only wish I could remember what it was called. Would be fun to see if I could get it for an emulator.

Then there was Tetris on the C64 back in the day. It just kept getting faster. Now if I was to play it now, I'd be toast in no time. In the day if I got 450 lines in, I'd call it a great day. But one day I was drunk off my ass and playing it. Well somehow I got very good at the game when splattered on tequila. I honestly got over 1800 lines somehow.

Everything was so limited and low quality and slow as hell back then, but it was 100X more fun somehow. I don't know I guess I just got used to it after a long time of using computers, or as I aged - I stopped feeling the magic. I do know others my age still feel that magic though - so it's just me I guess.