The Nine Lives of Fritz the Cat 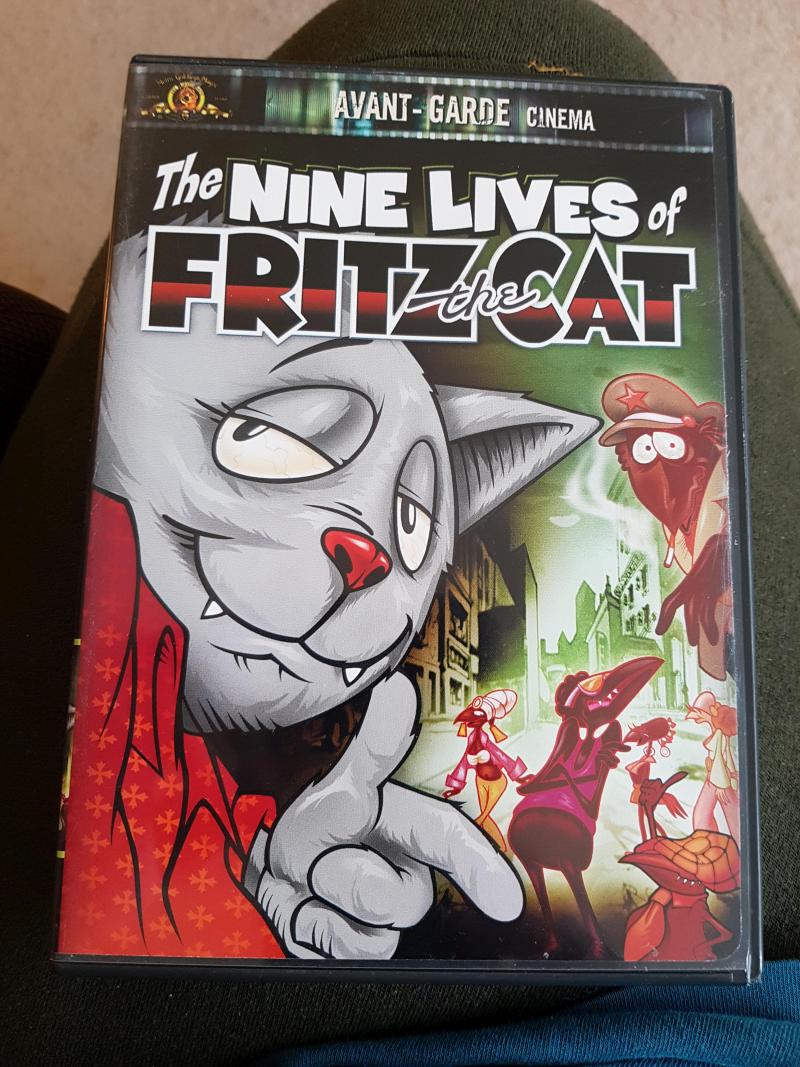 They style of animation in this is typical of the early 1970's in the USA. The content however is a direct look at society of the time, in particular several popular movements of the era. It is also very typical of how the youth of the day acted. By youth I mean collage aged people. It shows as well, how easy a good intentioned person can end up on the wrong path by following the group without question. The racial stereotypes are obvious in the movie; you know just what they are talking about - that as well is a direct look at society in that time as represented by the media and entertainment industry.  This is the sequel to Fritz the Cat from 1972 and was put out in 1974. This movie will show you the reality of the early to mid 1970's in the USA and well, it is also fun as hell to get high on pot and just enjoy the freak show that is Fritz the Cat. 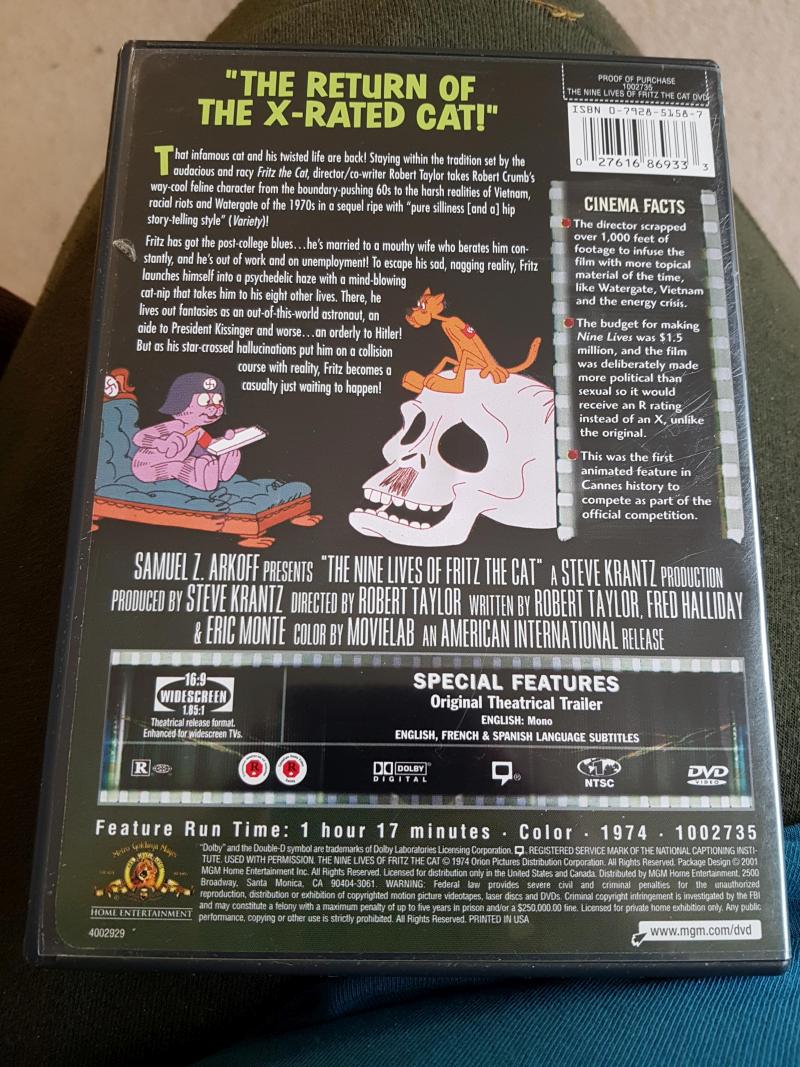