September 21, 2019
I hate to agree with the Green Party, but I 100% think we should stop arresting people for possession of hard drugs. We should instead put the money we spend on the war on drugs to better use in treating addictions and the underlying mental illnesses that vastly increase the chance of drug addiction. This is a very much more coherent way of dealing with the problem.

It actually has had a positive effect in other locations other than Canada - so it is to say, it would more than likely work here as well. We need to help people not punish them for having addictions. As well we need to try an invest in the review of how treatment works as the repeat offenders outnumber the ones who stay off drugs.

The introduction of safe ingestion sites will also save lives and have in places where they have been introduced.

I rather wish that this would be looked at in a meaningful manner by other political parties who actually have a chance at winning the election. 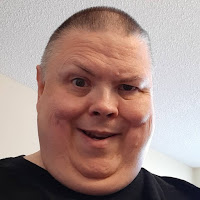