THINGS KEEP BEING REMOVED FROM PRIME VIDEO IN CANADA 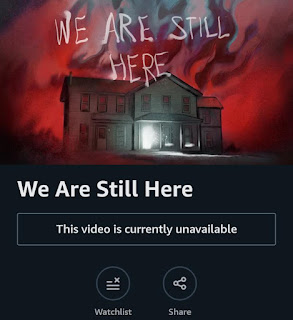 Been getting a lot of this on Prime Video here in Canada the last while. I'll ad something then a week later it will say "This video is currently unavailable". I don't have any idea if it's a licensing issue or what, all I know is it's annoying as hell. 20% of my watch list (movies) ended up having to be removed. The same movies are still very much available in the USA. Unlike Netflix a VPN does nothing to help on Prime, you pay for your country only and would have to pay for the USA as well to get their shows with a VPN. When you search for them after this comes up they are no longer in the search results, so they have been removed from the server. It's still a fabulous deal for the money and there are still a great deal of shows and movies to watch.