My Grandma if one of them and it's in Regina, that's all I know. 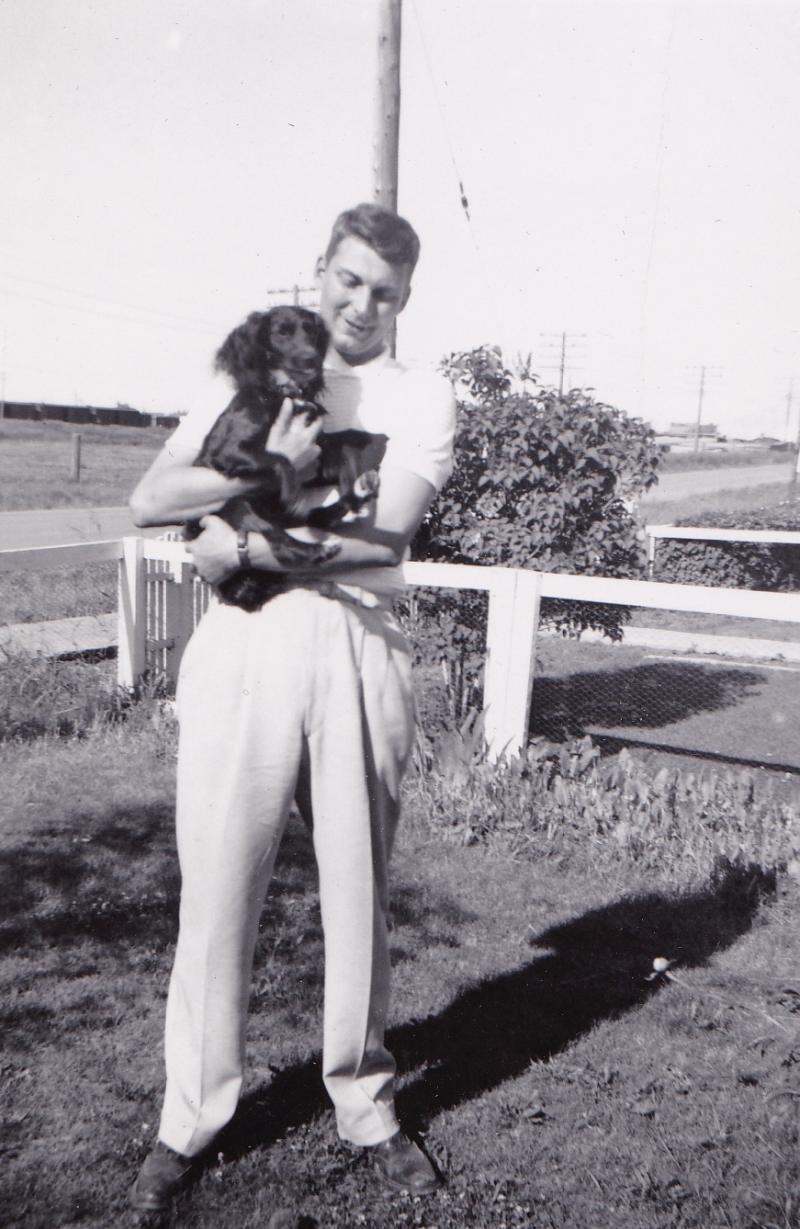 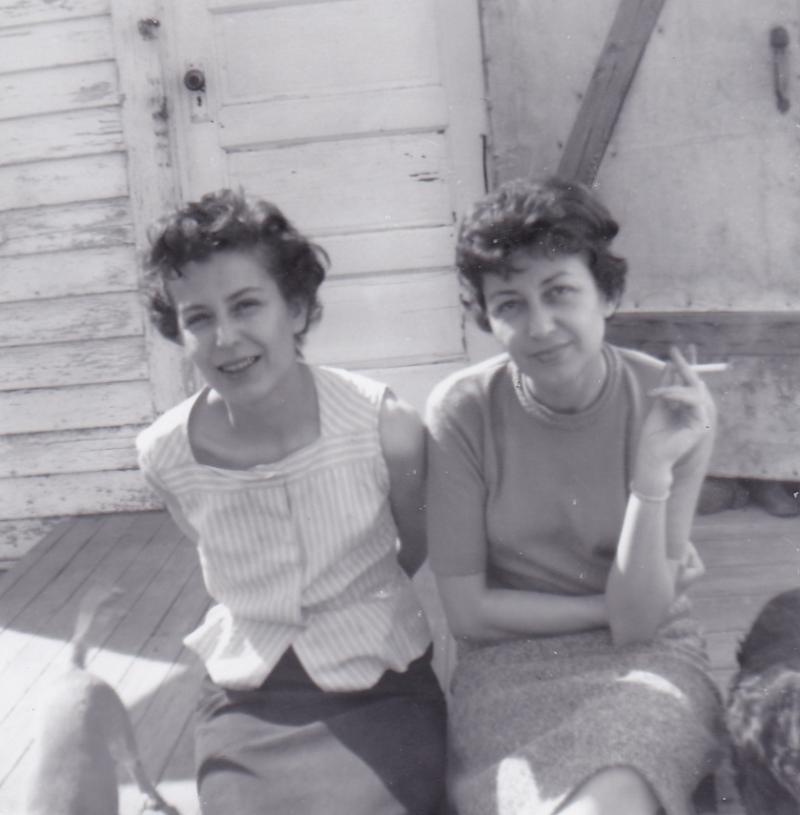 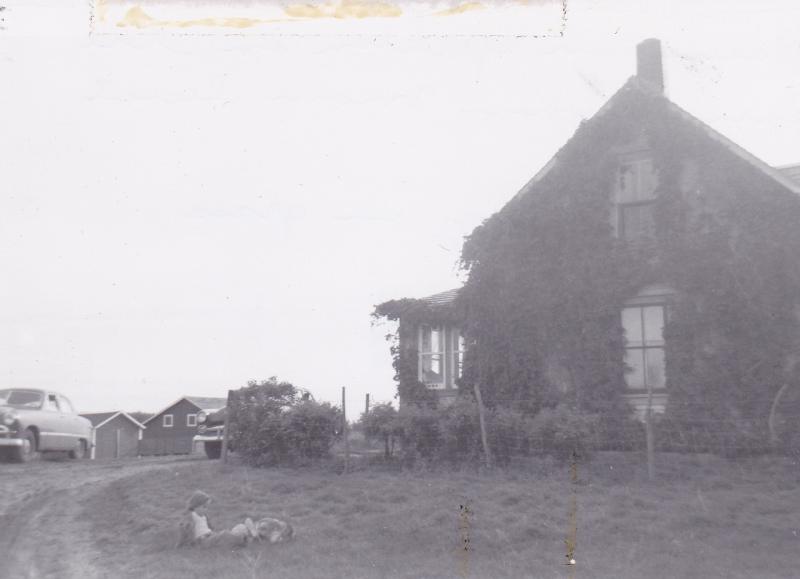 My cousin, near Yourton, Saskatchewan. 1950's When I saw the place in the 1970's none of those plants where still there. 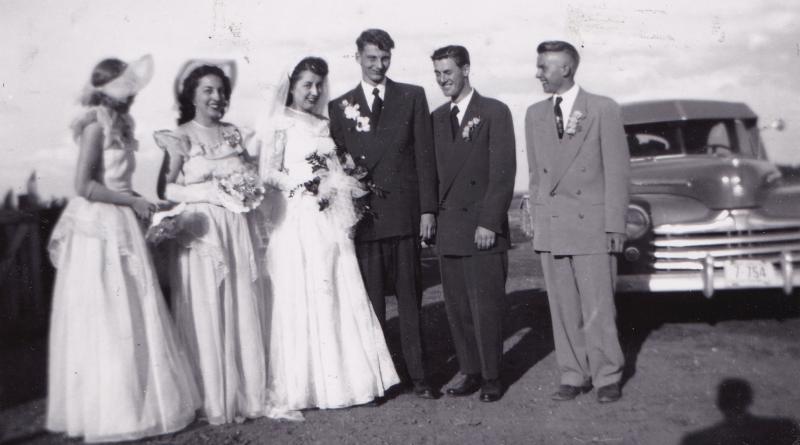 Never found out who these people are, just know they where relatives. 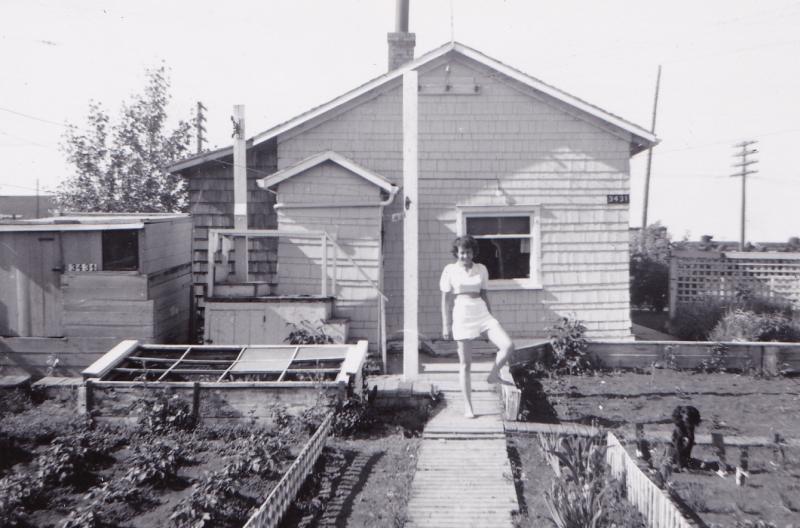 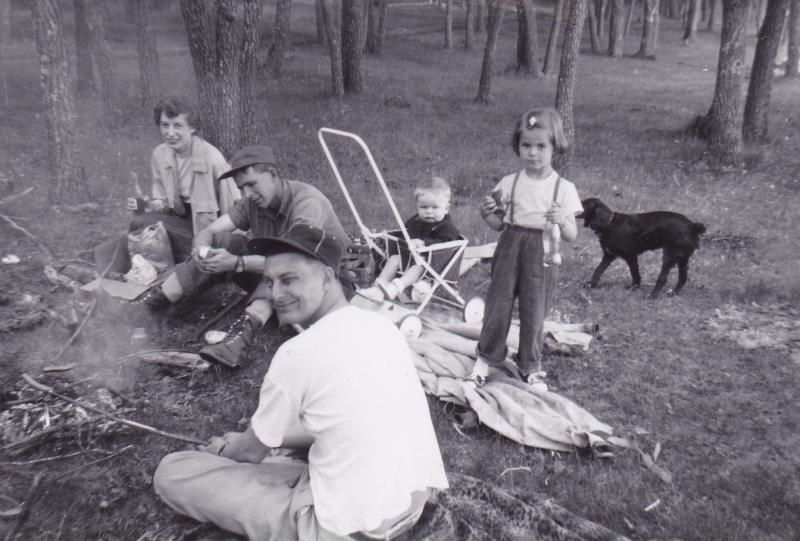 My cousins, Their Parents and someone I don't know. 1950's 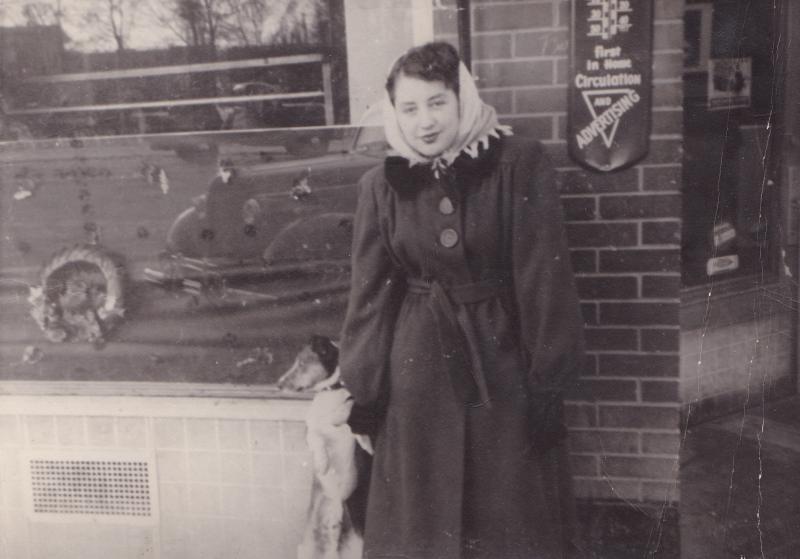 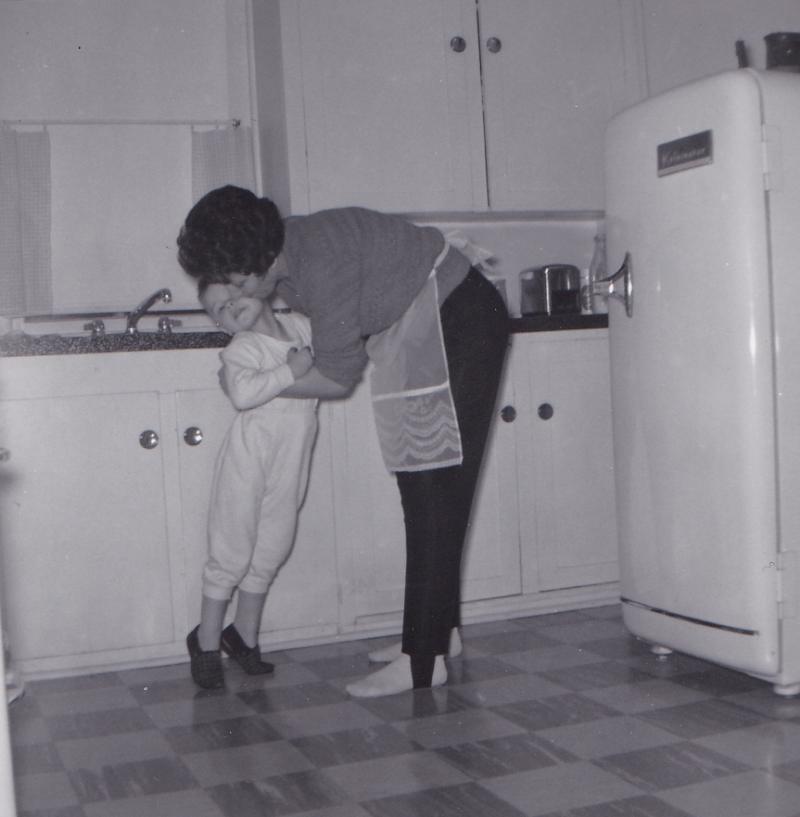 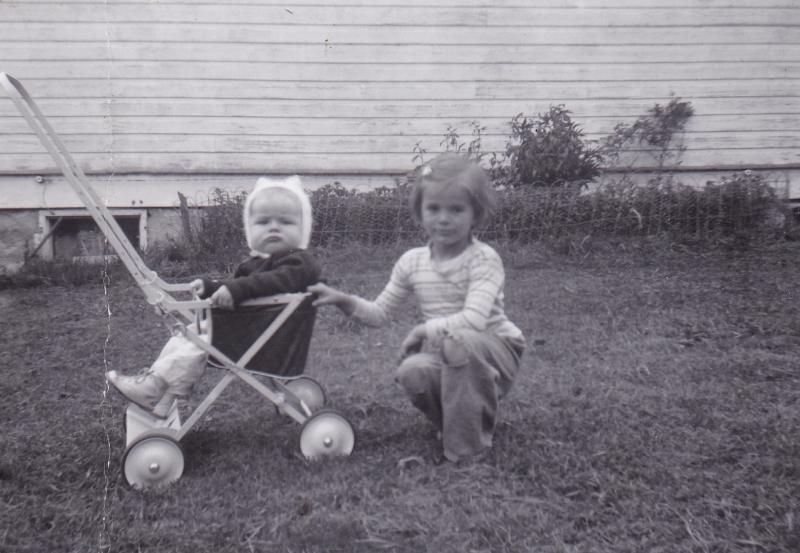 Cousins - no idea when it was taken. 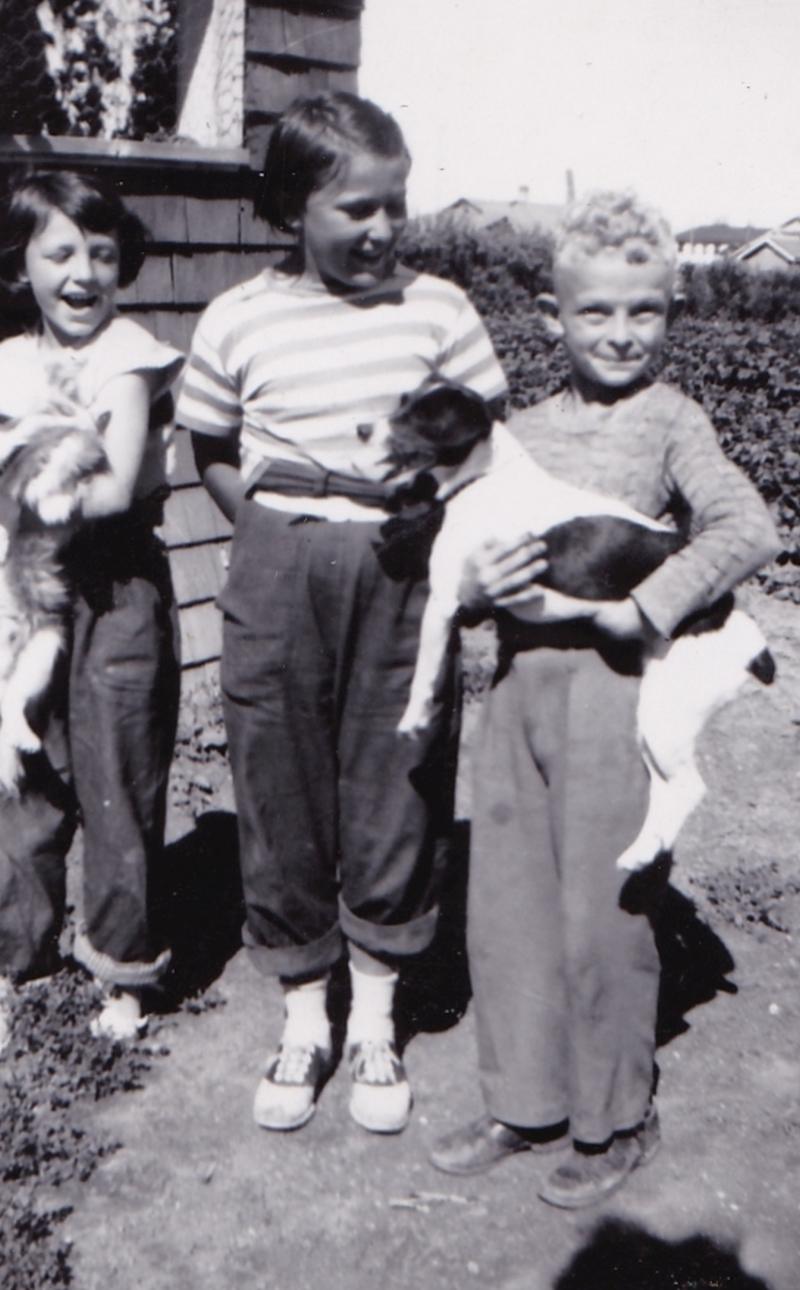 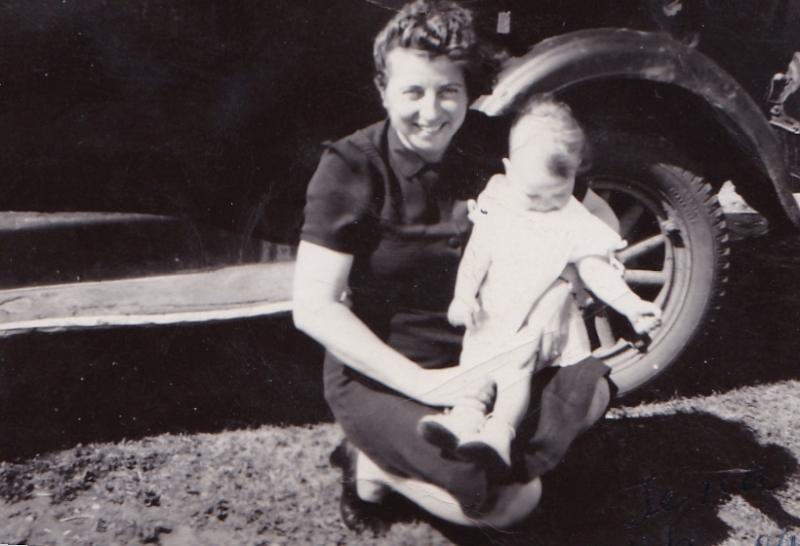 An aunt as a baby. 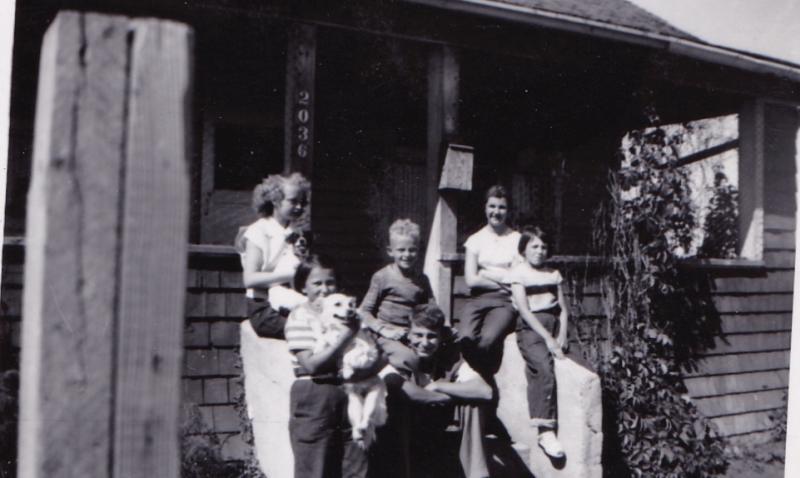 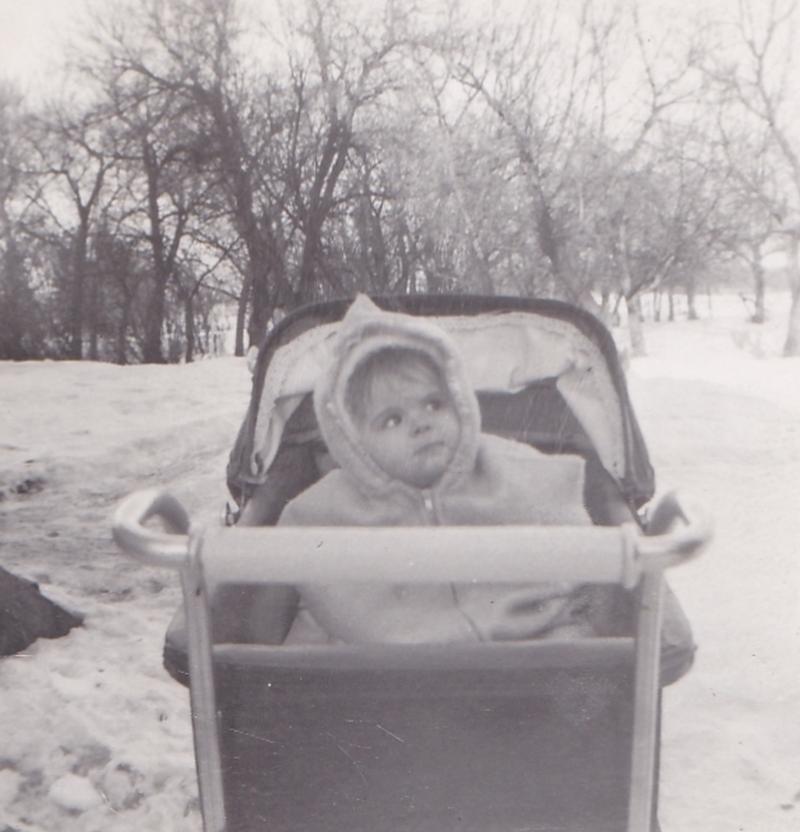 A cousin as a baby.