The Computers of My Life 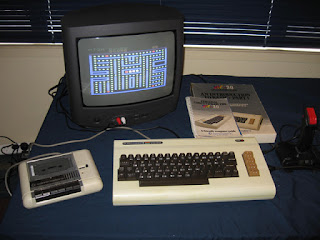 A Commodore Vic 20 was my first computer (not my photo). I had it for several years and can't remember how long I had the data set for it and remember the long long wait for it to load something. I later got an extended basic cartridge for it that allowed to do some cool things but not much really. 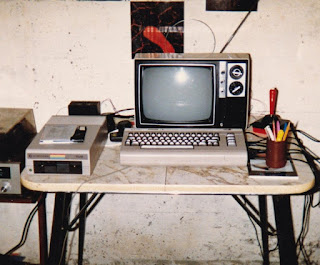 Second system I had several of these Commodore 64's and many disc drives for them. By the time I was done using them, it was well past the 8-bit days. I remember having hundreds of games for it at the time. 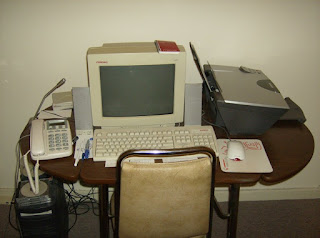 My first PC after abandoning the Commodore 64 way of life. This was a 16 bis system and was put together from spare parts. It is the same basic case that I used for my next system as you see below. 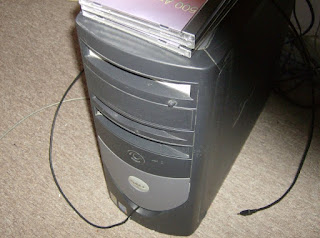 Another 16 bit dell system. This lasted for several years, not sure how long. The next one did not go so lucky. 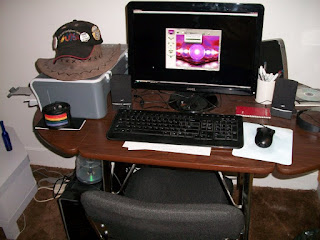 Dell number three was a 32 bit system running a windows 98 and I later upgraded to Vista as I got the OS for free from a friend. It was nice and it was faster, but it did not live long. The mother board went on it one day and that was it for that. 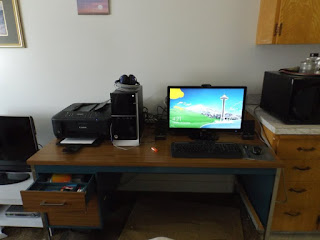 Current system is a 64 bit HP Pavilion. It came with 8gb of ram and I expanded to 24. There is a 1TB heard drive in it and a 2gb video card (upgraded). It runs just fine and does what I need it to do when I need it to do it. I went on this from windows 8 to 8.1 then to 10 and finally 10 Anniversary. There is also a 2TB external drive and a 2TB portable drive I have for backups. I have way nicer speakers for it now though and a different set of headphones. 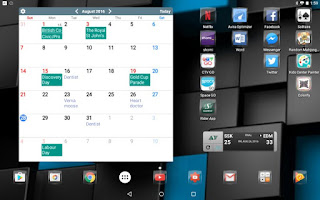 Last off my tablet. This thing is not the greatest thing on earth but I really only use it to place a game when I can't sleep or to watch a movie on Netflix or Shomi with the headphones on. I am not really a fan of tablets but this gets me by and does what I got it for.

Not shown is my LG G4 smart phone with a 64gb micro-sd card in it. I have a crap pile of music on the sd card and this thing gets a tone of use. Almost all of my videos are done on it and I do a pile of social media on the phone all day and night. It has served me well and is the best smart phone I have had. I have to say I hated my iPhone with a passion and paid almost $100 just to get rid of the dang thing on an early upgrade.