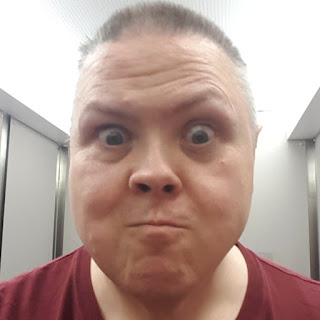 I literally blame social media for the division of society - I may be wrong but it seems to have made everyone thing different. Now they have to have a 100% positive reinforcement of their point of view or they are being "hated on". I've seen people I knew for years change after getting on social media. They became angry very easy and argued and blocked people for very small things. Also social media amplifies small things. They will trend something that is not that important and it becomes a seminal issue with people. It's very easy for a social media site to generate bias in any topic by promoting a point of view over other points of view.

Yes I do realize there has always been social division in society and always will be. But in recent times it has at least seemingly gotten much worse. I do also realize that the amplification of "bad news" by the media and social media has made things rather distorted. That being said, I've seen several people change into something they where not before.

I also know for a fact that it causes a lot of people to have anxiety and at the same time it draws them in with instant rewards - likes and positive comments. This causes the brain to become needy for these positive reinforcements. Social media is training us just like we train a pet.