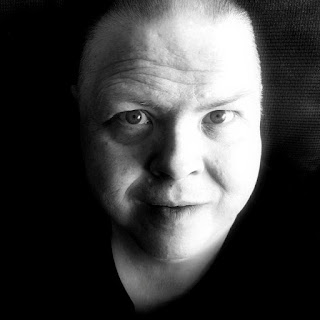 Well I don't know if my friend is going to spring for some sushi tomorrow after my operation, or I'll be ordering us a large pizza. It's in the budget to order the pizza. I factored it all in.

That being said I'm about fucked for month again. Next month if I end up with $150 left over after my expenses I'll be doing good.

And out of the leftover money, I want to get a new coffee maker - this one is almost to the point it's going to die. The last a certain time then croak. I've had the same kind of years and it's predictable when they will just stop. So I want one in the closet for when this one blows up.

I got my bathmat and my towel set. They are not the greatest quality but the price was very low on both of them and they are soft to the touch and do the job well. I paid a great deal of money for the ones they are replacing but they lasted 20 years give or take. However the towels where never that soft to start with (the old towels).

So if I end up spending $50 after taxes every 6 or 7 years it's still good to me and with luck they will both last 10 years. That will still be less in the long run than the $150 I spent on the towel set way back when.

Another thing is the hand towel on the old set was massive. The ones on the new set is smaller to say the least so it takes up a lot less room.

The old facecloths seem to be missing and the ones I replaced them with SUCK. So the new ones are again welcome. In any event - I'm happy with my purchase.

P.S. towel set is navy blue and the mat is medium grey.