WE DESERVE THE RIGHT TO DIE WITH DIGNITY 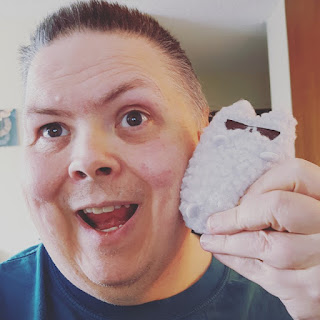 If I get 10 more good years I will be lucky. I'm hoping to drop dead just when I'm 64 so I don't have to bother with the vast amount of effort it will take to move from Sask disability to the federal old age system and an entirely new system of drug and medical coverage. I'm almost a plant now, can't imagine at 65 doing all that paperwork.

Then again a very close friend and I have talked about after "10 good years" we could just check out in a blaze of glory. Ya know get drunk and stoned for days then just take too much and be found a by a maid in a motel or something.

All jokes aside (I know that was an evil one), if I ever hear the words "cancer or dementia" I'm freaking out of here. No joke - just out of here. Sure I'll fight cancer if I have a chance, but if it's stage 4 and no hope - off I go into the gentle night.

I only wish that the right to assisted suicide here in Canada was expanded to a directive that one could have filed with medical staff. If you get to a point you will only be degenerating and won't know where you are - one injection and it's over.

As it is not it has to be something where it will kill you and there is no hope of getting better. So there is a shade of grey as to is you are in said situation that you can ask for it. It won't kill you, but you will be a plant for years to come. I'd rather be dead.

I know there are groups out there that help - but for the most part they are not trustworthy in my mind. I'd rather have a doctor or an RN come in and zap me with a hit of something in my IV.

Trust me a LOT of people I know who have seen a loved one die like my Mom did or have worked with people in a care home where they have lost their ability to understand why they are there, want the same right to choose.

Some would go as far as to say in the case of great physical disability - but not me. I'm willing to be cared for in a bed for years if I have a brain and an internet connection. But yes, I think the government needs to look at expanding the right to die.

I've decided to put a cheerful photo in with this BTW just because I'm that strange.