August 09, 2019
Well dang. This can't be good. We have extremely useless shrinks and therapists in my city. It's a very small city and it seems only the medical staff that just passed get sent here. The good ones go some other place - so I never got told I have this even though I sure as hell told 3 different shinks in the years I was treated for depression all kinds of shit that would lead them to think it. But yeah, I'm handling it I guess. After all this started when I was 13 and I'm 52 - so I think I'm going to live. I do actually have this deep obsession for death, and death rituals. Most of the people I hang out with in town I would say are in the same boat. We seem to have been attracted to each other. All have the same story when it comes to the lack of good shinks in this town. I could go on about trying to get myself killed in my teens and 20's by starting conflict, but it turned out for some reason when I told people I would fight to the death, even people way bigger than me waled away. Good thing I never got my wish thinking back. 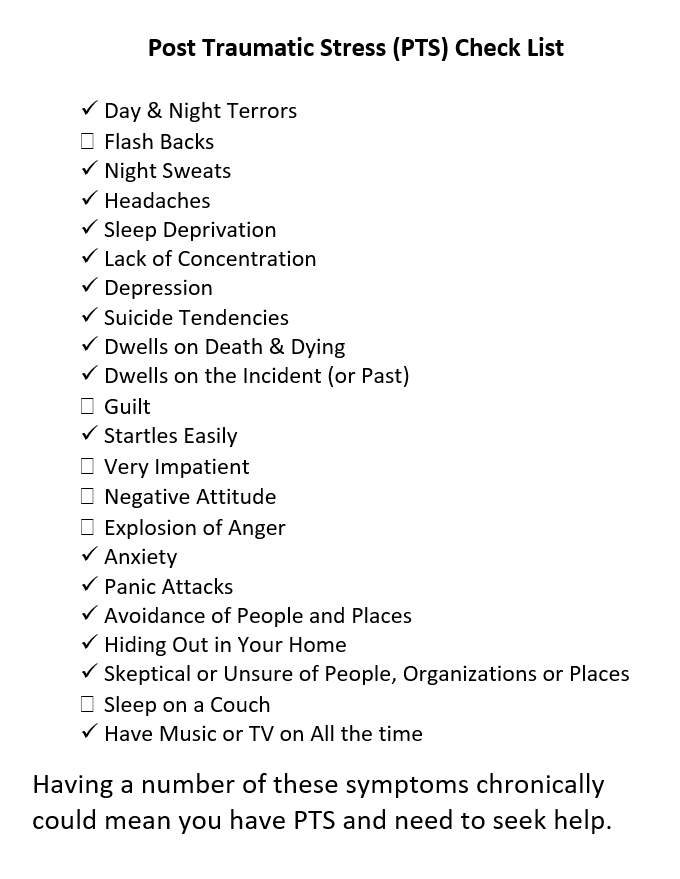 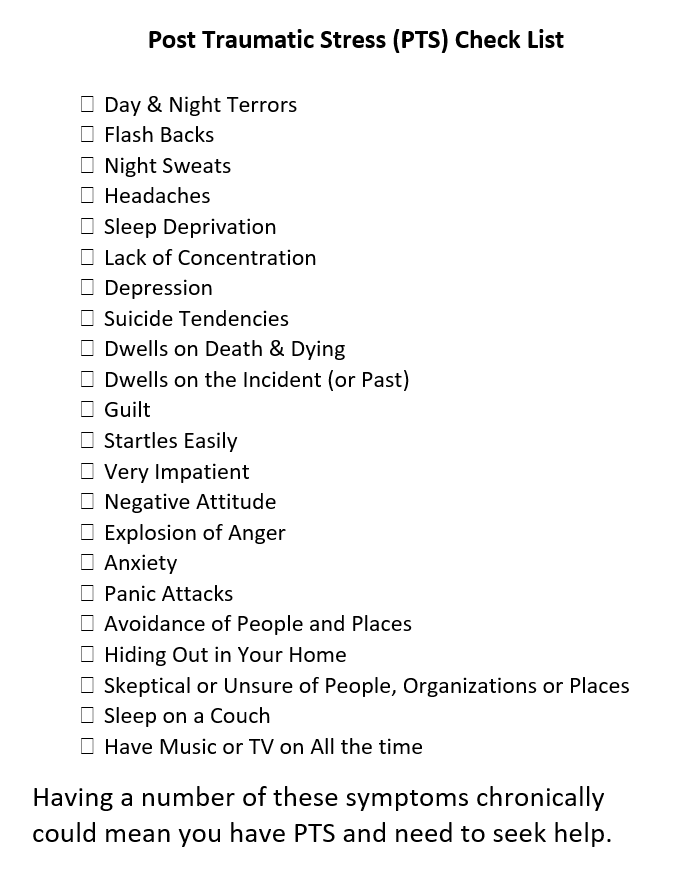 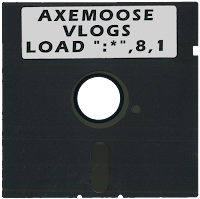