PHOTO BLOG AKA I HAVE ALL THE TOILET PAPER 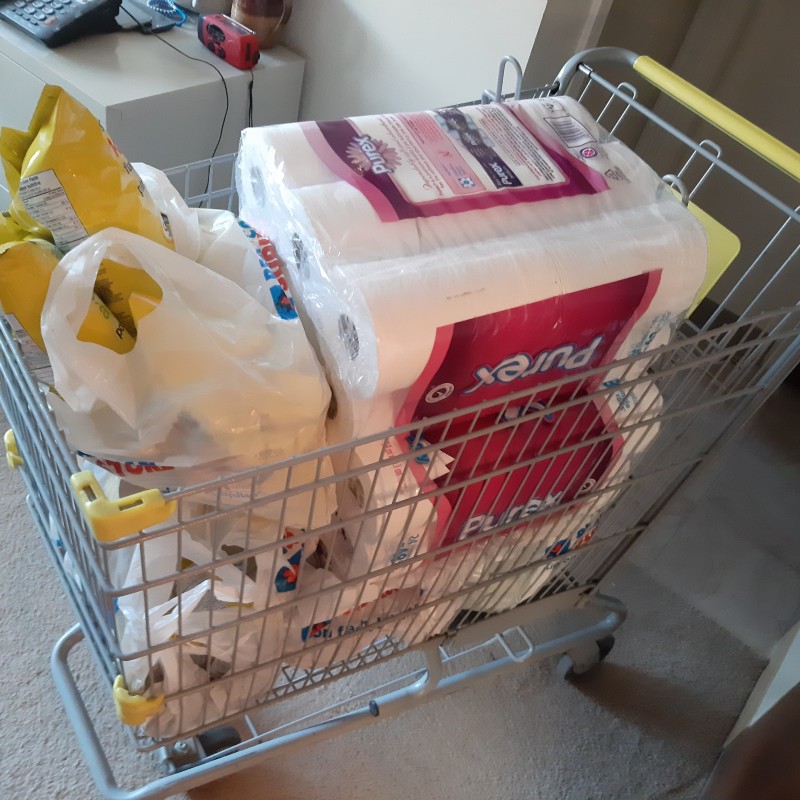 This is a months worth of food and a great deal of toilet paper. It was on sale and normally when it's this good a price I get 2 packs even if I don't need it. I got dried beans this time and when I finish the canned ones in the pantry I'll be getting into the dried ones. Could not get the Tomatoes I normally get so I got much smaller cans and tomato sauce instead. I tried out the fancy expensive tomatoes and sauce in a batch of bean mix and it tasted quite good. However it's noticeably less actual food. 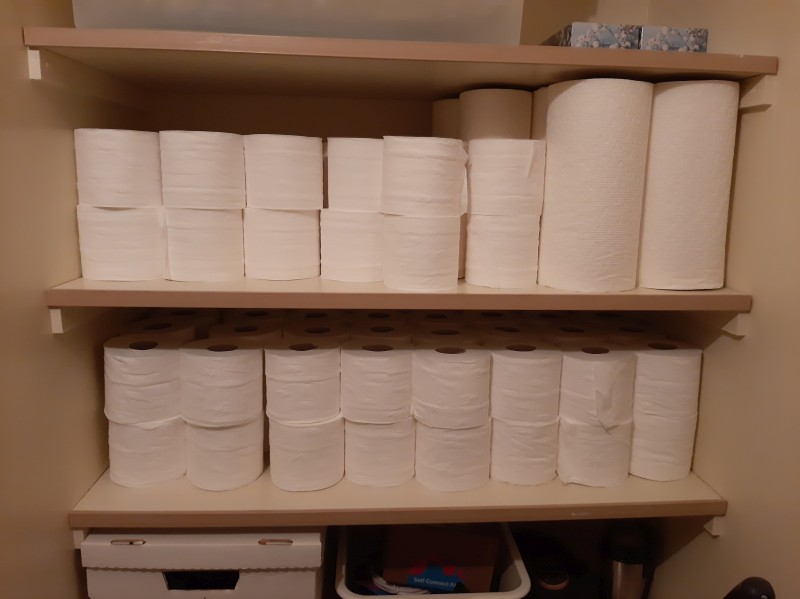 Top row is what I already had (include 8 rolls of paper towel). Bottom row is the ones I got on sale. This should literally last me to the end of the year and trust me I use a lot of toilet paper. It's amazing how the one store can keep it in and the rest of them can't - of wait, there was a limit of 2 packs... never mind. 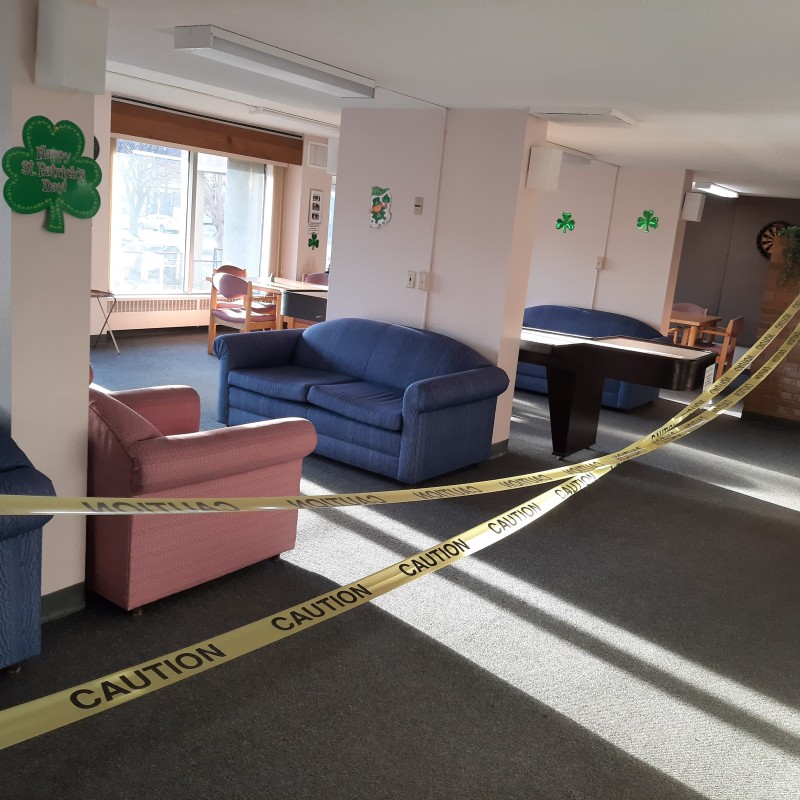 No playing cards of pool or shuffleboard. 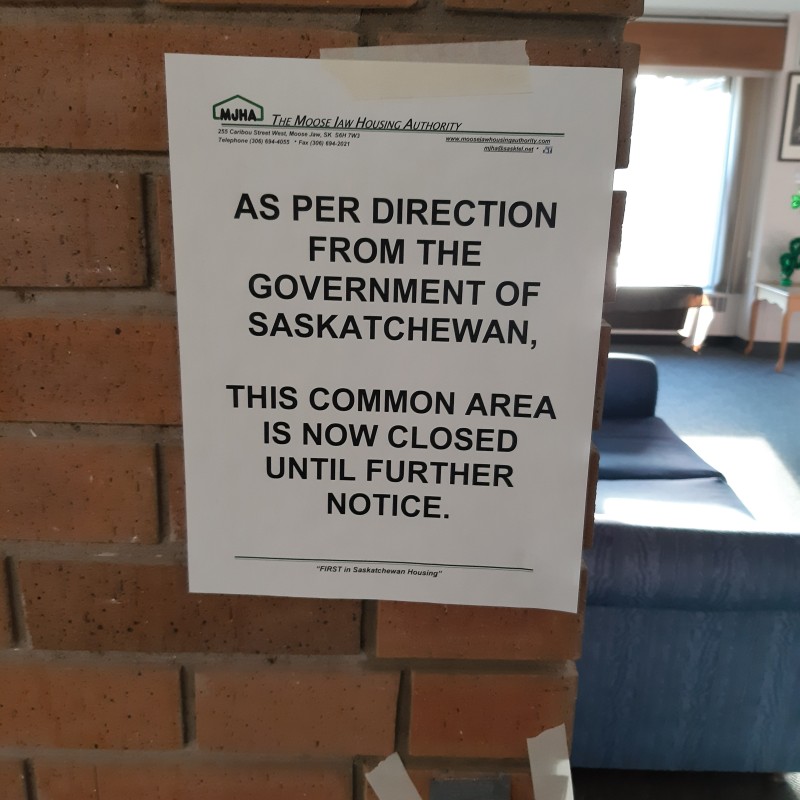 The common arias where people would congregate are now closed. Some still are not getting the idea of social distancing and isolation. There is OFTEN people talking face to face in my hall and in the entry way people will gather in a group to talk - most of them keep a distance but some just don't. I been not getting on the small elevator if people are in it, the big one they can move to the back and be far enough apart for us both to be in there however. 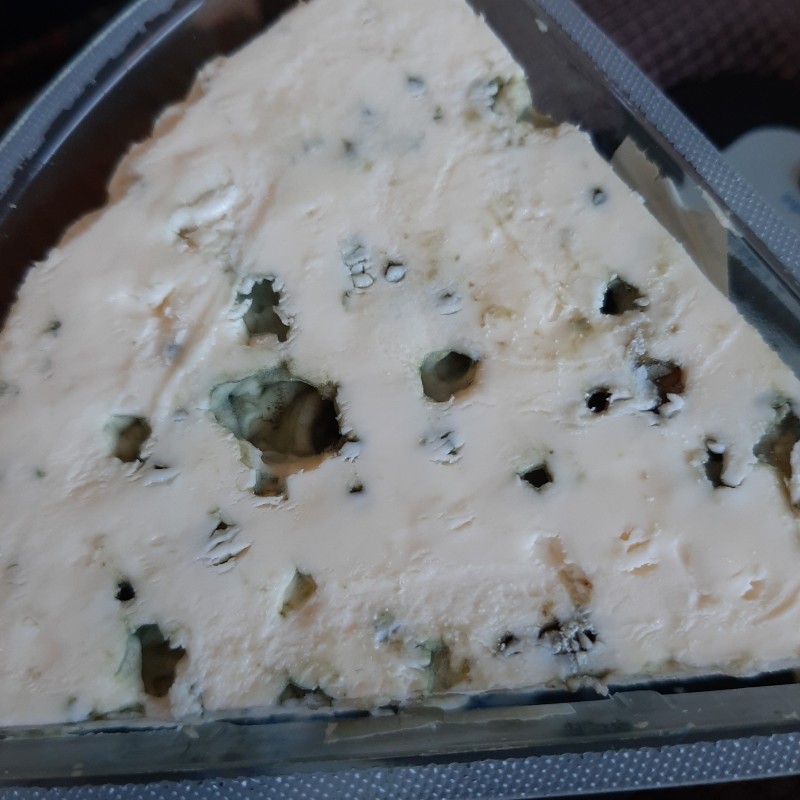 Blue cheese for a snack. This is not derived from the original source as those ones are all literally blue fungus in them. This has green fungus in it. So tasty. BTW the original blue cheese came from monks using their feet to separate the curds. They had toe fungus and it was passed on to the cheese. The eat it and where not sick and thought it tasted great, so to this day in the same part of the world there is still cultured fungus that originated from them monks many years ago. 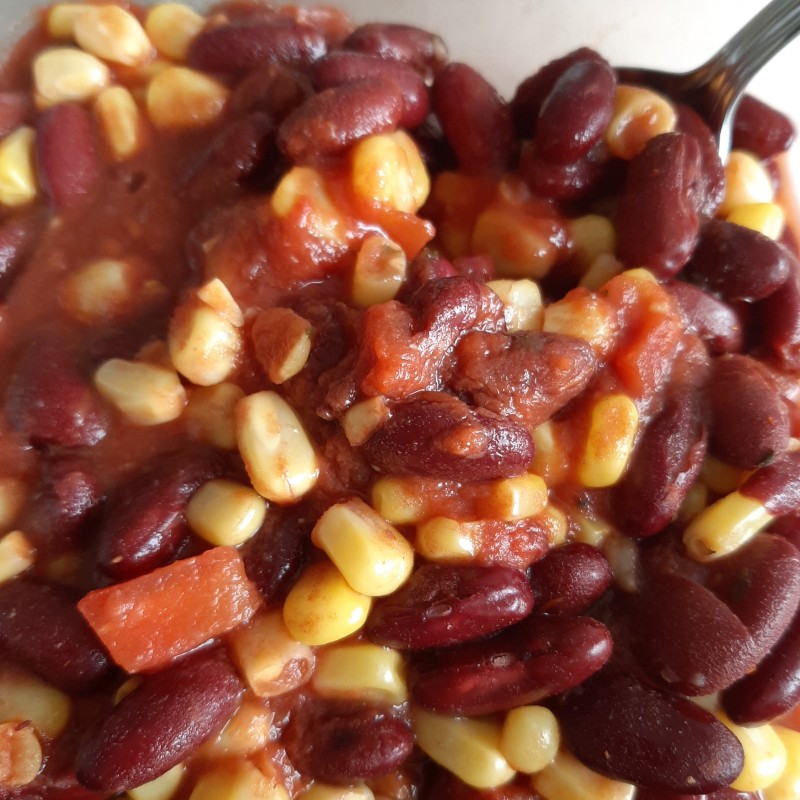 Bean mix with the fancy tomatoes and the sauce. It was actually quite tasty. A lot more tasty than my normal batch of stuff. Might just keep up with this. It's less tomatoes but in all not a great deal less food. I have not been sticking to my diet, so yeah... got to get back on plan here. 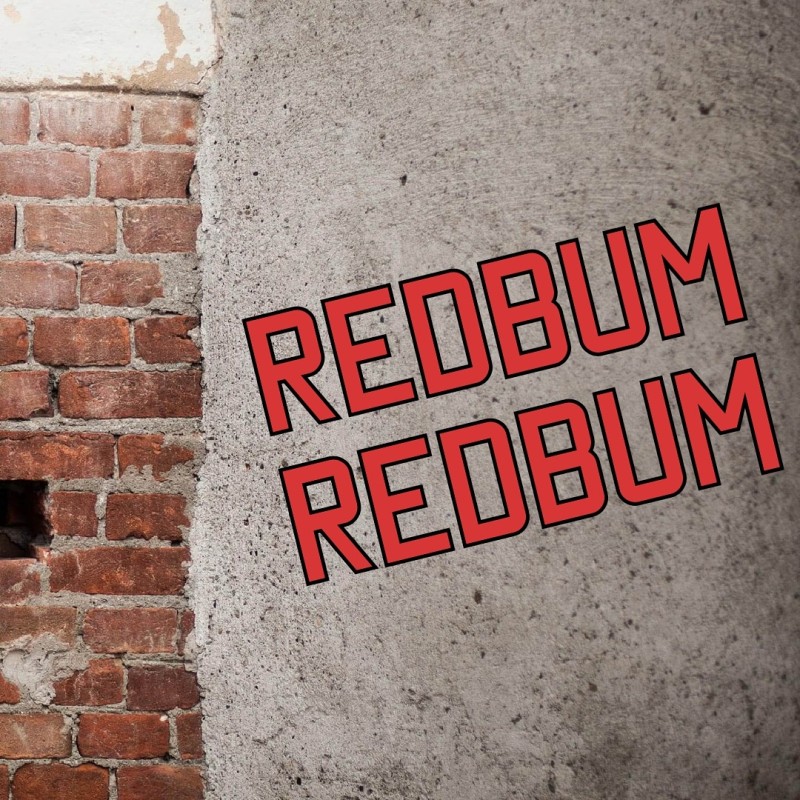 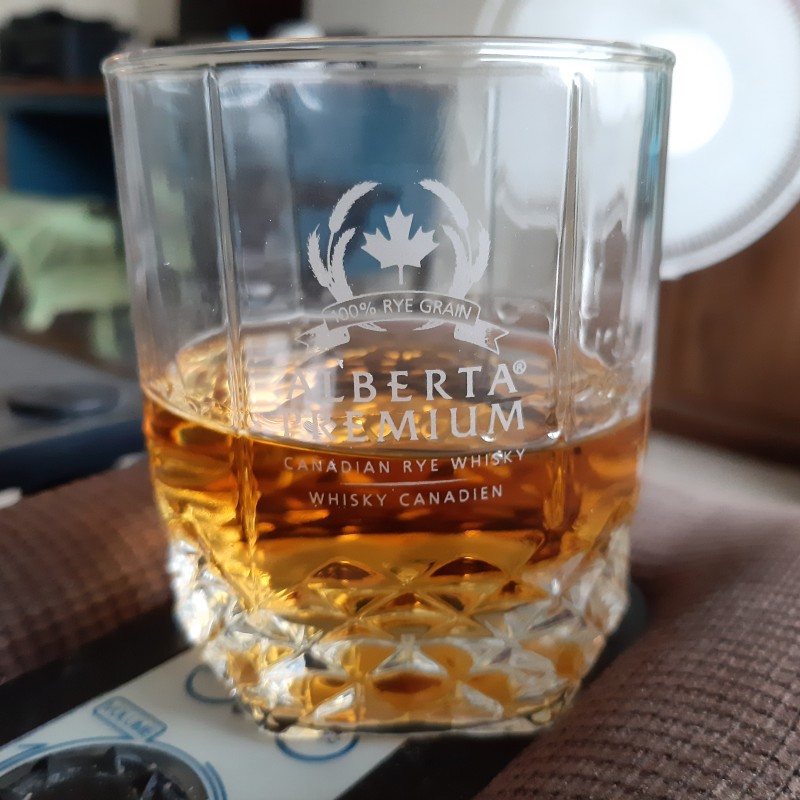 Got a 1.75L of Alberta Premium Whisky (yes that is spelled correctly). It came with this nice glass. I'm going to keep using it. The fancy ones that allow you to get more nose out of the drink are so hard to clean and this is very easy to clean. Just have to toss one of my coffee cups to put it in the cupboard. They say 100% rye grain, but I'm kind of sure there is some corn in the mash.