WHAT I DID THIS WEEKEND (PHOTOS) 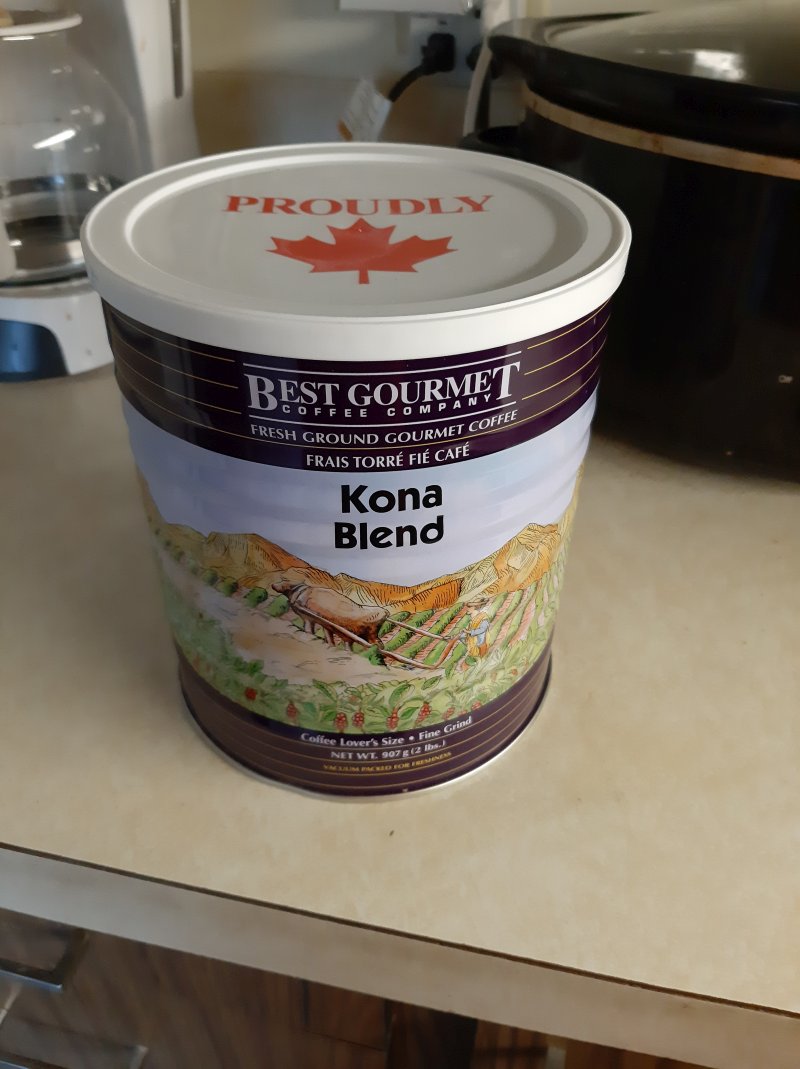 Got a different kind of coffee. Had it a while but just started into it now. It's good but not great. For the price however I give it a score of 7.5/10. 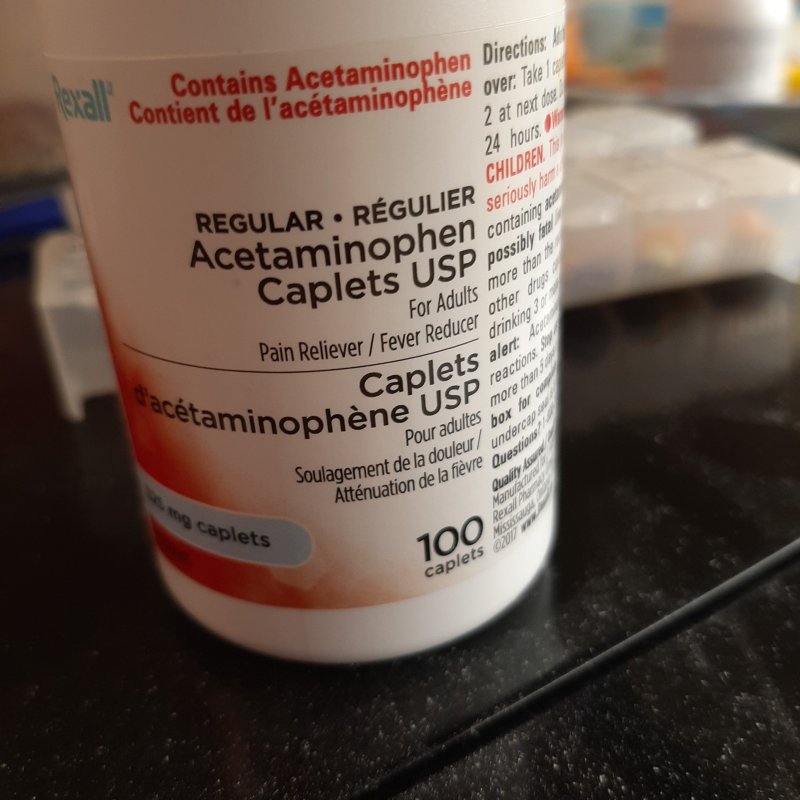 It's been very difficult to get this stuff as of late. I got lucky and was texted they where putting it out so I went and got some. 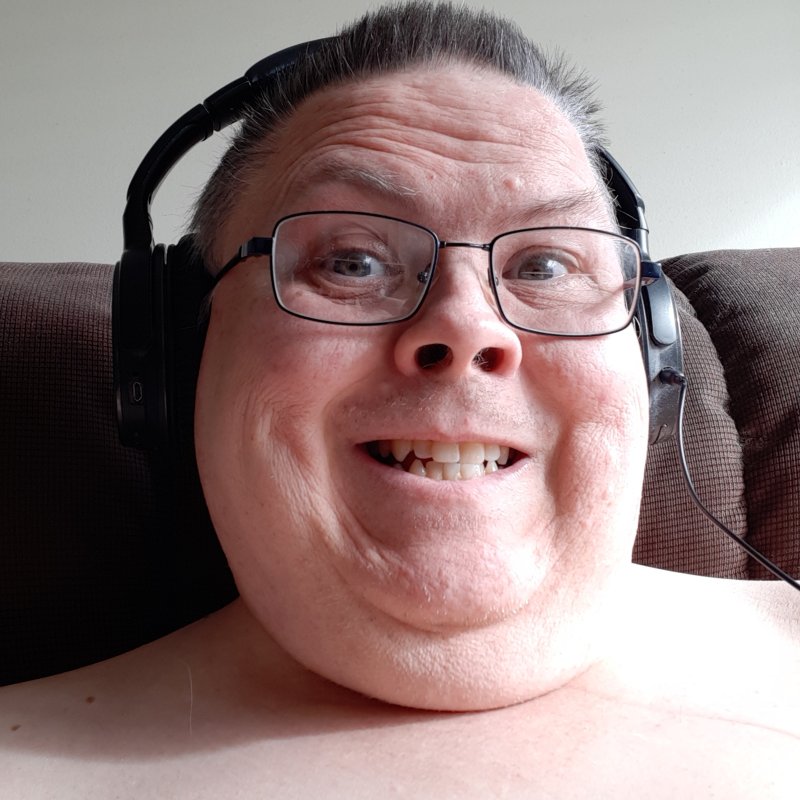 Best way to not have to go laundry that often is just don't put any clothing on. Toss a towel on the chair and listen to some music. 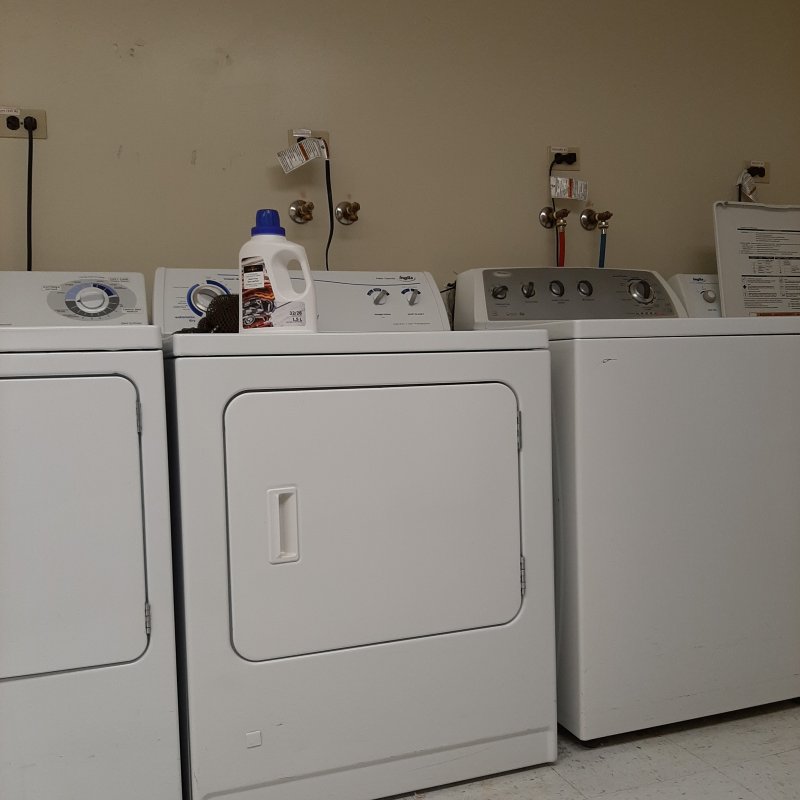 Had to do laundry finally, so I wiped down the machines I was going to use and got at it. I did however forget to wipe down the chair I was sitting in, so hope it was not contaminated. Someone left cans of pop out in there, but I left them alone. 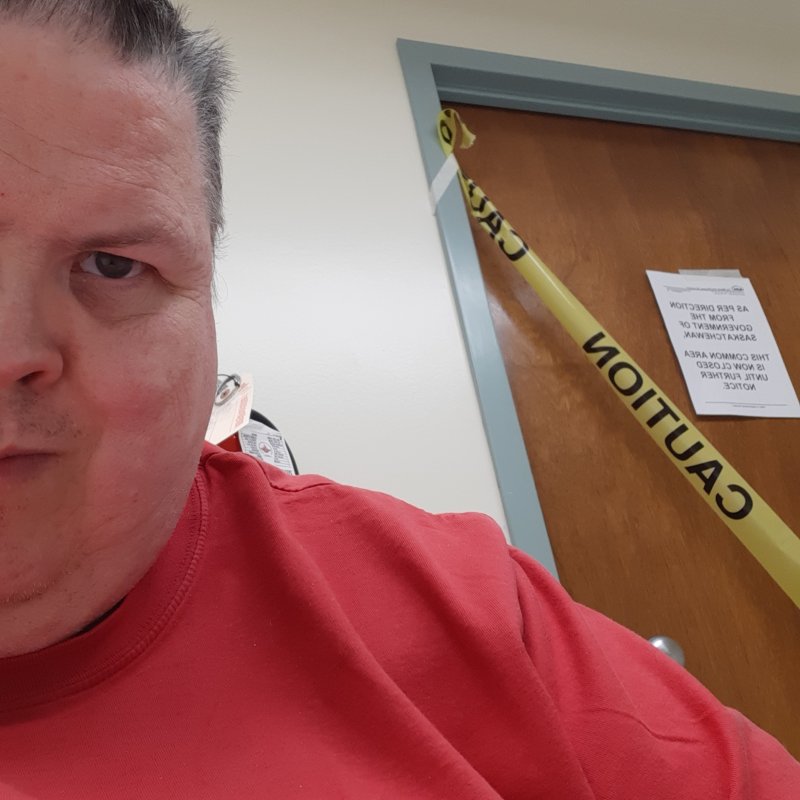 The common area's are all closed off as you see in this photo. We are not allowed to congregate. In the entry way people where still gathering and sitting in the spots they could (like on a table) so everything was removed people can sit on. People don't seem to be getting it here. 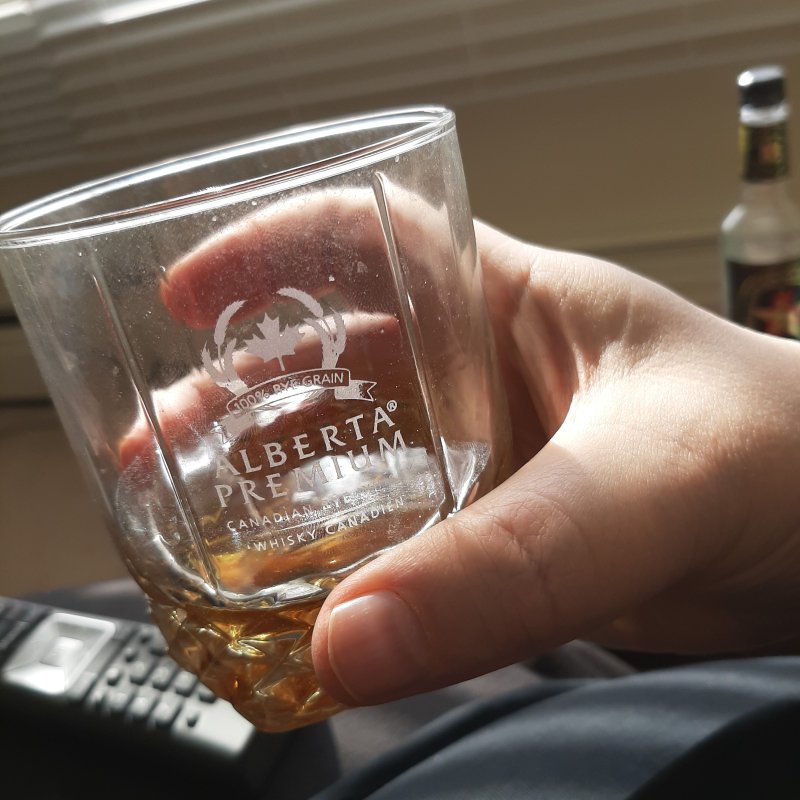 Got into the whisky on Friday. Drank kind of a lot for a long time. Started at about 4pm and ended up crawling to bed at 1am. Most of the 26 was empty by then. All in all it was a good weekend - even if I had to do laundry.