No Sleep, Cluster Headache And Lots Of Drainage 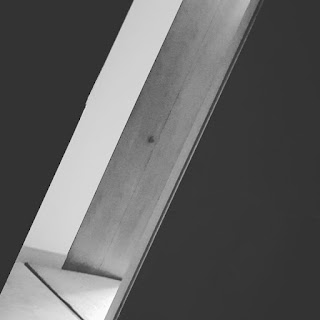 But this is worse than normal. I even resorted to not having coffee for 3 days. All that managed to do is give me a constant coffee headache.

Speaking of headaches, I've had a cluster headache for days now. In fact 5 days. The ticket with these for me is they ease up then get worse over and over until they go away for a while. I had them when I was a little kid and at the age of 13 they vanished until I was 48 then poof back they where.

So I'm kind of punchy right now. Brain is in a bit of a fog and not the normal fog that I get with the CFS and Fibro, but a tired fog. Two days ago I slept well enough, but the majority of the time this last month it's been hell.

Maybe I actually need to see a doctor. I been peeing all night like crazy this last couple of days as well. Being I have not had anything salty or processed in weeks now I got not one clue why. I also been pooping more than likely 8X the volume that is going in. Sure the moisture puffs it up I know that - but where is it all coming from?

I'm not drinking any more water than normal so that can't be it. So why all this water coming out of me? Tomorrow is weigh in day, lets see if I peed off a bunch of weight LOL. But yes it's disconcerting to have this happen for no reason. It can be the sign of some big trouble inside. But I doubt it.

Well on to the Facebook I go for a while as I listen to the roar of a Truck that sounds like a tracker pull. Sigh - you have no idea how often I've herd this thing revving the hell out of it's motor this last month. It must live around here. Guess we have a redneck infestation.