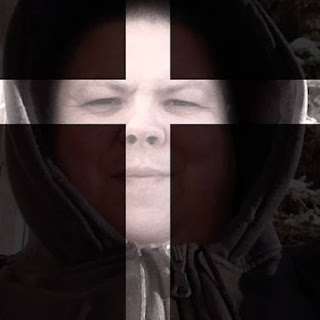 Anybody who tries to make you mad, and stop you thinking, is not your friend.
- Bill Clinton

It's actually amazing to me that a lot of people are willing to listen to foolish people going on endlessly about how bad everything is. The reality of it is nothing like what they are seeing, reading and hearing. Yet they take it all in and think "this is reality".

Most sources of information be they Fox or CNN or just some random group on social media have an agenda. They want you to follow them instead of leading yourself. Once you give into this mentality, it is all but lost.

We give credence to people who exploit the irrational anger that we have inside. We give them power to cause us to do and say things we would never do or say before they came along.

There needs to be a fundamental change in how we relate to out leaders, out political system, our news outlets and those who would lead you to think they are your friend. But do we have the courage as a people to stand up and say "I will not follow"?

The reality is, most people want to follow. The same people that keep saying how strong they are are afraid to stand on their own feet alone and say "I am the one who tells me what to do".

There is hope, but with the passing generations it gets dimmer. We pass on to our kids the desire to follow and when someone has the ability to exploit, then they rise to power. We have seen this a plenty this last couple of years and it has caused a lot of deep problems.

The thing is, we need to change ourselves before we can change the system and who has the strength to do that these days? Complacency and frustration and the deep need to belong has put us on our path. The ability to see others as we see ourselves will take us to where we need to be. But that first requires breaking from the lead of others.