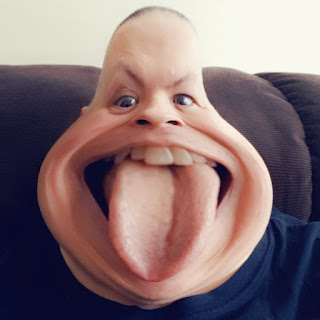 Ya know I've had this for years and it's a low level tooth ache type pain. It's actually a nerve that is doing this to me and there is no real fix for it other than a nerve block and I don't think it's enough pain to bother trying to convince my rather less than great doctor I need that.

It also shows up now and then as an era ache on the same side (left). Some times it feels like a cramp in the tooth - that is strange as heck. But it all comes from the same problem.

My last doctor told me what it was and I for the life of me can't remember it. He said it happens now and then and there is no real fix for it.

The pain level is like a 4 or a 5 at best, so nothing but a bother - it's not disabling or anything.

It's also very random and more than often starts hours after I eat anything. It also only happens 3 or 4 times a month - so ya why go to the doctor?

Strange thing is, I know several people personally that have the same issue. We have all had it for years and it does not seem to be getting worse, or it's so slowly getting worse we don't realize it.

But it's an interesting blip statistically that so many I know had it happen.