Chose to Do a Good Thing 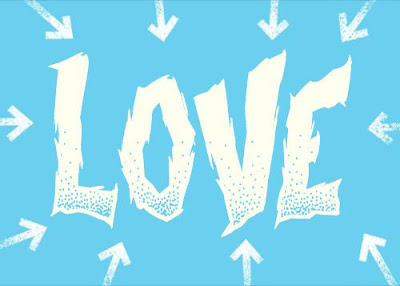 I have a great deal of love to give this world. I show compassion and kindness to those who I encounter unless they prove not to be worthy of it by harming others. In that case I walk away from them and do not have anything to do with them. You can't make people understand the value of human life after all.

A simple act of kindness can change someones day, make it better and improve the lives of other as the pass along the kindness. Sure not all people will pass it on, some will take it and not care about others - but most will pass it on in some manner or another.

Random acts of kindness and a simple bit of communication in a positive light have saved lives. They have been the turning point for someone who thought there was nothing good left and made the person decide to get help and stay alive. You never know, you could with a few kind words help more than you will ever know.

It has been for me in the past a great salvation. I have been in a place where I thought humanity was not worth any respect. I was shown at that time that it was. It's a long series of stories and I won't go into it deeply. Just know that there where people who helped and never knew how much they where doing.

Yes I've had my head bit off several times for saying a kind word or being pleasant to people. Hell I got called a F*ing C*t one time for holding the door for a woman. I understood that she was an angry person and I did not allow it to destroy my day or the desire to show that simple kindness to others.

Giving $5 to the person ahead of you in the line so they can cover the few items they have at the till can give the gift of them not going without food that day. Saying hello to a lonely person can make them happy for the rest of the day. Chose to do a good thing. Chose to be a good person. This world has enough people who chose to take and not care for others. Chose to be positive.