The Dave That Was Me 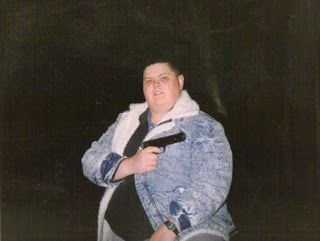 2000's Don't worry it's an air pistol. BTW NEVER hold a real gun with your finger on the trigger - it's not safe. 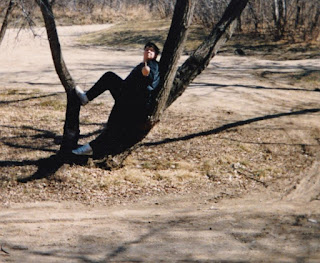 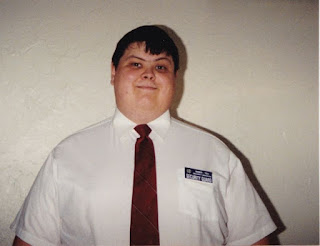 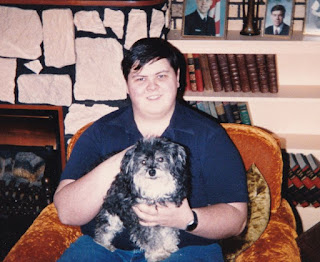 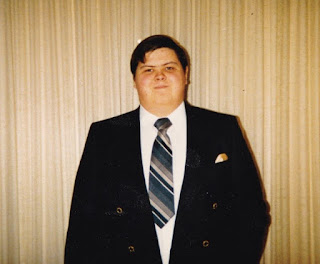 In my day I was a cook, a dish washer, a carpet cleaner, a painter, general labourer, grounds keeper, the guy who tested water quality, sales man (twice), data entry dude, security guard and advertising layout guy - Oh I almost forgot I was a printer for 3 months. I'm sure I am forgetting a few small short term things, but of well.

The longest relationship I was in was 3 months. I never had the joy of a long term partner or kids. I won't go into more detail as it would take far too long, but I have had many adventures in the day including living in a car for 2 weeks in the Big Easy in 1986. Anyhow, I've lived a good life and have no big regrets. So have a good one all and keep smiling :)