Thoughts Can Change the World 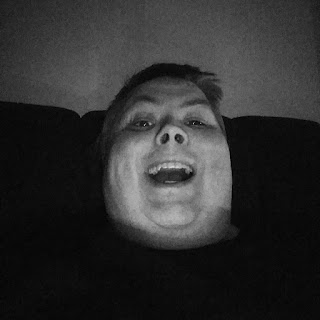 Cleaner friend one time was driving down the road - me in the passenger seat. Meat Loaf - Paradise By The Dashboard Light comes on the radio and he turns the station. I said "that song is awesome, why did you turn". His response was "No one likes that shit song". LOL. So one of the most played songs in the history of man and no one likes it hay? LOL. This is what they mean by imposing your views on the world.

There are a lot of people out there now that literally think what they believe is right and only that and furthermore they think that most people think the way they do. The best part is most of them are actually on the fringe of reality in what they think is the norm. Then when someone does not agree with them at the least they say they are wrong and won't listen to reason. Some times they will demonise the person and all who think different from them.

The latter is when it gets dangerous. When you start to think that your version of reality must be adhered to at all cost then you become a danger to the world. This is how wars get started and how tragic acts of terror become the norm in some countries. All for the misguided belief that only you have the answers on how to live or how to think.

Hell even Christianity in some forms think that thought is a sin. There is the rub and how the idea of the thought police came to reality. Although the idea defiantly was reinforced in the 1980's in the USA with the way the government and popular political ideology was turning.

The diversity of thought we enjoy in our nation is why we have progressed so far. If it where not for this diversity we would still be in the dark ages hanging onto the ideals of religious tenons that kept people uneducated and deep in poverty to control them. It was the spreading of thought and ideas that changed the world and took us from those dark times to what we are now. Never let anyone put us back to that point.