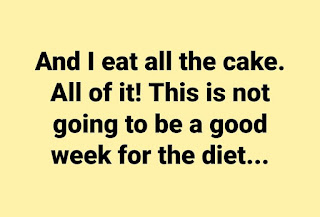 Yup, not my fault - it's the person who gave it to me LOL. 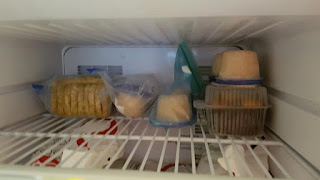 Frozen spuds, a cake and some apple sauce. 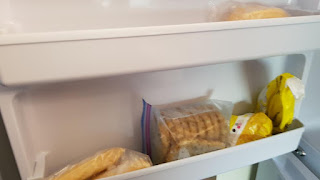 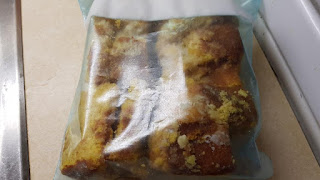 Look another cake, the one I eat. 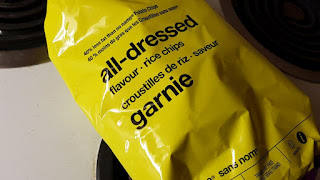 There was 2 of these and a dill pickle one. 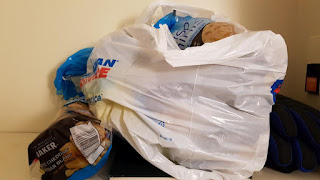 A wack of rice cakes - I put 4 bags of them out for people to take. I did not like them. 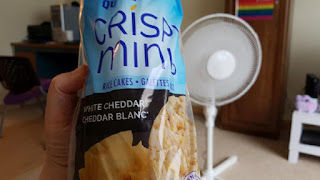 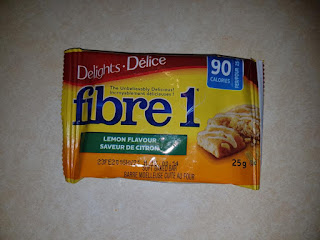 A bunch of these but they are SO lemon they are over the top. 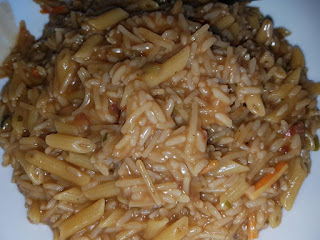 There was 2 kinds of stuff to mix with meat but I just made a meal out of them and did not use meat. It was too much for 1 meal and not enough for 2. So being fat, I eat it all.

Is also a stove top stuffing and a potato spice mix left. Oh and there was 1 box of mac 'n' cheese.

There is supposed to be some beans and Spaghetti O's as well. But the will show up in a day or 2 when his Mom goes out next.

It's all carbs but I appreciate it and it's a change from beans and veggies every last moment of my life. That being said, the next weigh in will be a disaster. So I'm already thinking 12lbs up. We will see... IF it's less than 10, I'm going to literally be shocked. Yeah, it's all on me though - I don't have the ability to say "don't eat it all too soon".