Told To Shut Up And Nobody Was There 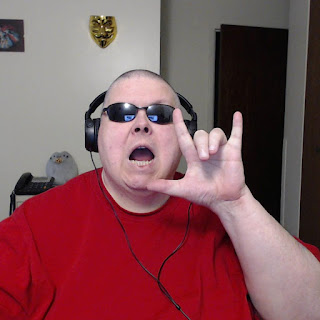 Years ago another person and I where painting in the basement of a building. There was literally no one else in the building but the owner. Well he took off to do some stuff and left us. We started to sing this punk song. Well we both stopped when we herd someone yell "shut the fuck up". Well no one was there but us. We both heard it though. It was also NOT the voice of the guy who owned the building. Never did figure it out. Years later I found out that a person who used to own the place dropped dead in the basement. Got to wonder.