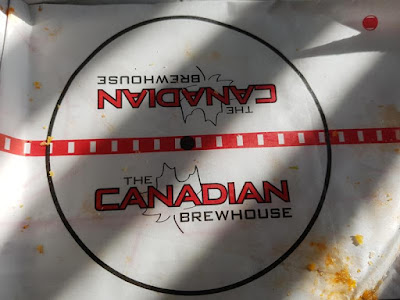 Never actually been in this place. It's a sports pub kind of place. This town kind of likes sports bars so I'm sure they will do well. I always found it interesting how many places to eat there are in Moose Jaw given the population and most of them do well. The price is average and I enjoyed what I ordered. There was free delivery on orders over $20 and I got a can of pop just to put it over $20 as it was half the price of delivery LOL. 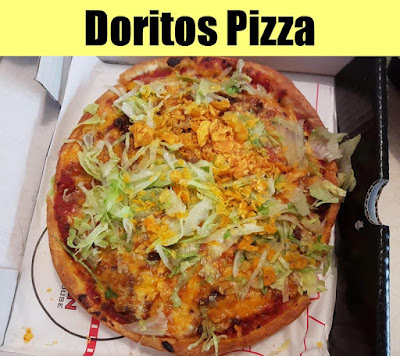 Well it was nice, it's like a taco pizza with Doritos crushed on top of it. This sounds strange at first to most people I'm sure, but I tell ya, it set it off. I went to the bother of picking off every last bit of of Doritos on a section of the first slice and then the rest of the slice still had some on. Well it worked. The taste was just that little bit better with them and I rather liked the crunchy texture added to the soft textures of everything else. The only minus here was the crust was dry and a bit chewy. I rate this pizza a 7.5/10 and have to say I recommend you try this one if you have one of these pubs in town. 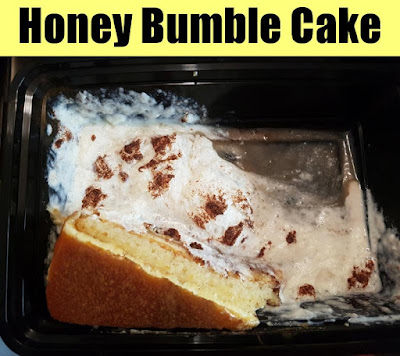 I was expecting this to be over sweat and it was not. It was actually just right. The taste was great and it was fluffy as heck. The cream was also very good and tasted like the real thing. The size of it for the price is about what you expect in most places. If you are going to get more for the money it won't be in a chain and often not this good. As I saw, I liked it more because it was not too sweet for my taste. I rate it an 8/10. 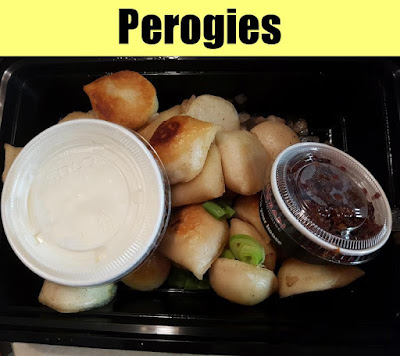 I'm sure some of you don't know what the hell that word is LOL. They are a cheese and potato dumpling kind of thing that is fried. They are traditional food in most parts of western Canada. The bacon bits where interesting as they where moist and I'm kind of sure had something on them. They set off the perogies well. These came free with my order as part of some promotion. They also made me over full and I will NOT be having my late meal at 8 PM that I normally have because of it. I rate them 6/10 - they are just the same as others, but they get a bonus point for them dang tasty bacon bits.

If I ever end up inside this place I will review it. But the chance of that happening is low. I hang out with a lot of people who don't tend to like going to a pub and most of them like only a hand full of places they have been before. But you never know.