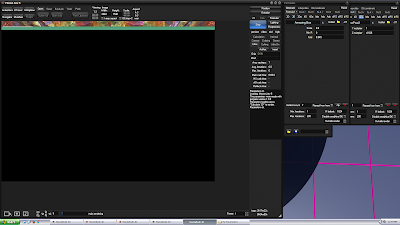 So using Mandelbulb 3D to do some fractal renders. I'm glad the program works on my ancient 32 bit system running windows XP. Although I did almost run it out of memory doing so many of them at a time. I put it on and watched 2 movies and by the time I was done they where done. I render them twice the size I post them and set the view to 1:2 - when you save it it save in that size anti aliasing the image when it does it (smooths out the edges). When I get the new reconditioned one I will soon be getting, I'll render them to save at twice the size as these. Right now if I did that it would take an entire day and more than likely if I tried to do more than 1 it would run out of memory and crash. The shadow rendering takes just as long as the image render most of the time - so double the time you see in the screenshot.
graphics Mandelbulb