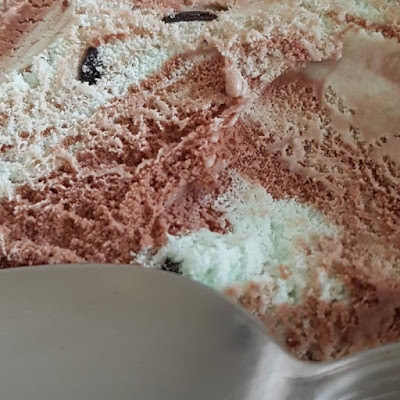 Lower than average sugar content in this Ice Cream so I got that. Took me most of the day to nibble it all down. 1.5L of it. Yes this is an atrocity. But dang it, it was good and I got it with air miles. 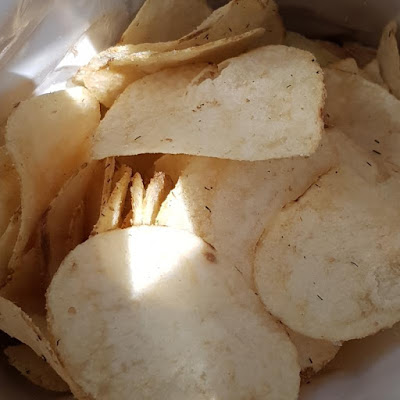 Dill pickle chips are one of them things I wonder why the hell I love them so much. Literally ever time I have eaten them in the last 10 or 12 years, I have had acid reflux. But I really enjoy the hell out of them. 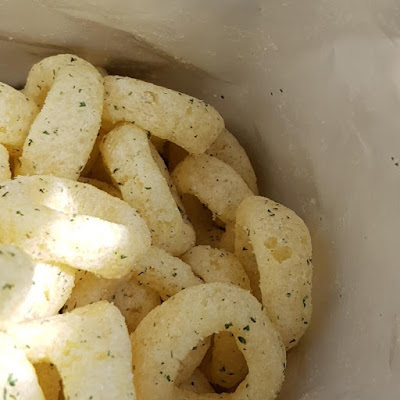 These are sour cream and onion rings. It's a puffed potato kind of thing with flavor on it. It's actually less in the bag than with the chips from the same company as they are puffed. Same with the cheese puffs they make.

So you can see I over did it on Saturday. But it was freaking great. The ice cream was less of a dent than my normal brand, but about $1.50 more than I normally pay and this was on sale. So - won't be doing that often. Then again, I've said that 100 times. Oh well, onward!