HIDDEN SHORT FILMS - WHY I WILL NEVER SEE THEM 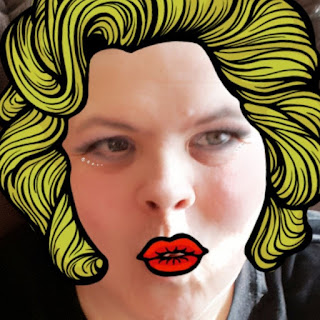 There is a short film I been looking to see since I saw the article about it last year. It's called "Gas Can" and is about racism in Saskatchewan in the 1970's. I've looked long and hard on the net to be able to actually see this film and there is no place where I can watch it.

I find it interesting that a great deal of times when someone comes out with a great short film in my aria that almost no one will ever see it. Why is this? Because they only show it in select short film festivals and NOT online on their web page or on Vimeo or YouTube.

I would think that the idea of expressing your self as an artist would be appealing to get it out to as many people as you can. This does not seem to be the case most of the time. In fact you are lucky if you ever see any of the short films that are produced.

This is just one example of this of course. There are many others I would love to have seen over the years and was out of luck ever time. It's like an exclusive club where you only let a select few people ever see the content then it vanishes into the night forever.

Honestly I know a few people who produce content in the form of short films. They put them on YouTube for the world to see and promote them. But the majority see to want it on a closed circuit where people need to pay to see it, even then only in small numbers.

It's like people who have a closed group on Facebook and say it's trying to effect change and keeps the numbers to 20 or less. Sure you can exchange ideas with like minded people, but the message is hidden in your circle and never gets out to the public. I'm left wondering what the actual point of most short films are in the light of this practice.

Also got to wonder being that most short films I hear about are on the topic of people who are generally poor, why they chose to only show them at events you need to pay to see. It's like saying to the world, "I have something to say" then quietly saying it to 3 people in the shadows and telling them not to say anything. But oh well.