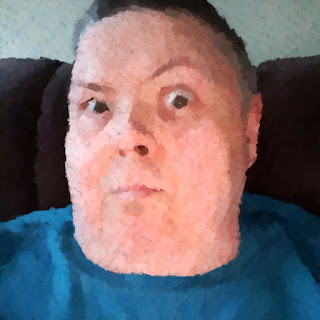 DUDE... So there is a certain nonprofit fitness place in the city. Thing is they opened a new location (took it over from another outfit), and now the old location is closing it's doors.

Seems this is ticking off a lot of people who refuse for whatever reason to use the new location.

Well there is the little known thing in the laws about member driven nonprofit groups and membership votes.

See these people want to try and force it to stay open. The #1 justification is they are paying only $1 in rent for the building. The only thing is, they are 100% responsible for the fixing of this building. Being that the building is not in good shape and rather on the very old side, this makes little sense when you think about how much they pay to keep it up and how few people use the building now.

The new location is much more used. There are many factors to this like, it's all one one floor instead of 2 floors. There is newer equipment and there is a hell of a lot better parking than the old location.

So I am left wondering why the heck other than "new bad old good" are people even thinking of forcing it to stay open. Sure a small amount of jobs will be lost and what not, but lets face it - a good number of the services in the old building are already farmed out to other locations.

I think this literally comes down to the fact people in this community seem to freaking hate change. There are people who refuse to use the new liquor store even if it will save them some money, all because it's "new".

It's a good thing for this city that most people are actually not of this mindset or nothing would ever change and we would be relying on antiquated services in decapitated buildings.

In the end like a great number of the "lets make them do what we want" things in the history of Moose Jaw, this will more than likely fail.

Lets face it, most people don't want to stand up for this - they will simply move to the new location or just not renew their membership.

But I really have to wonder why the heck they want to save an antiquated location that has low membership, very bad parking and large upkeep expenses. Oh well, these for the most part are the same people that lost their minds when the city changed their logo. So, who knows.
fitness moose jaw