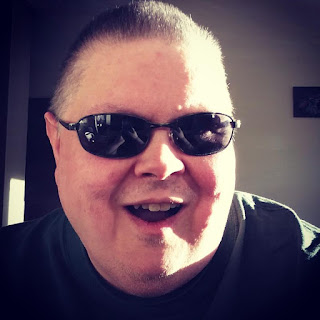 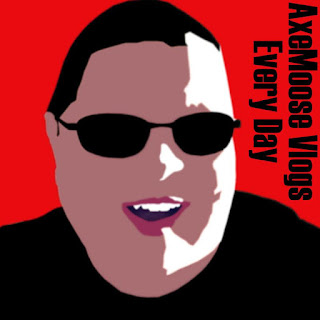 I used the pen tool with the setting of connect segments to draw around the arias I wanted to fill with color. More detail is very possible if you want to take the time of course. I set the width of the pen tool to 6. The image was 1480 x 1480 to start with. After making the outlines I then changed it from vector to raster layer. Then made a new layer under it. I selected the holes with the magic wand and increased the size of the selection by 2. Then I just filled the layer below with color. Then merged all layers and softened the image a little and added the text. the colours are picked right from the image. The red was just for contrast. It would be very easy to ad in highlights the same way. I wanted it as minimal as I could and this worked well. Anyways - doing the same thing in PhotoShop will give you the same results. It kind of works well for posters and the like.