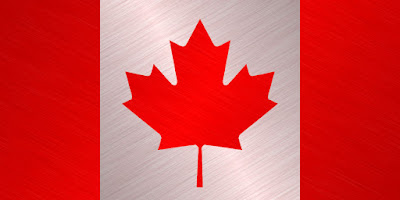 1- Many Canadian communities have restricted the use of clotheslines because they just didn’t like the look of them. Here in Moose Jaw for example it's technically against a bylaw. But being they have allowed so many to exist for years, it's not enforceable.

2- Crime comics are NOT legal in Canada. This one really makes me LOL as you can get them all over the place. Good luck enforcing it.

3- In Ontario until 1995 it was against the law to sell margarine that was yellow. In Saskatchewan I remember it being against the law till the 1980's. The literally had a little bubble of yellow dye with it to mix into it here.

5- Until 2010 in Canada it was against the law to put caffeine in a drink that was not dark coloured.

6- according to Canada’s Currency Act of 1985, there are limits to the number of coins you can use in a transaction. After a certain number the vendor has the right to refuse you. Even if it's wrapped.

7- It’s illegal to attach a siren to your bike in Sudbury, Ontario

8- It used to be against the law to move booze from one province to the other without a permit.

10- In Saskatchewan it's against the law to drive in just socks or bare feet?