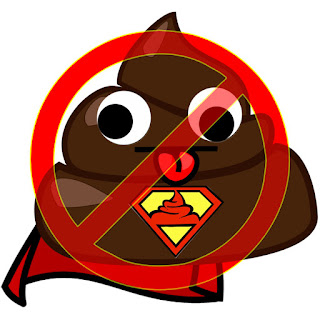 So yeah this guy in NYC plows into a crowd of people in Times Square. Facebook lights up with racist fuck-per-brains saying it's a terrorist act, most of them saying some incoherent shit about refugees... The fact that BEFORE they started to spew this bull shit, they had released that it was a U.S. Navy veteran seems to have been missed.

But then again this is the same group of morons that literally think that refugees are raping children in "schools" in Germany and Denmark. IN SCHOOLS. Sigh. Reality does not seem to get into their heads.

This is what happens when belief is stronger than fact in the minds of people.

For some reason these ass-hats also think that ONLY countries who let in refugees are being attacked by terrorists. You have no idea how many times I have seen some Trump voting, reality denying dumb ass say this. Once again, reality is replaced by the hate, fear and utter stupidity of these people.

The fact that the statistics kept by their own government show that there was literally NO impact on the crime rate by refugees is lost on them. The fact that on average less of them commit crimes that people in any other target group in the USA is lost on them (that is to say people born and raised in the USA commit far more crimes per equal sample group than they do).

I have seen meme after meme implying that they are raping women at alarming rates. The best thing is they seem to imply that they DON'T get deported after committing a serious crime. Sigh.

But the cops must have it all wrong, it was a terror act by some refugee, not a bat shit crazy veteran who was hopped up on drugs at all.