Number One Reason I Don't Watch The News

This was the headlines all over Facebook today. I am willing to bet that no one bothered to actually read what the stories said in them and just reacted to the headline. All kinds of people saying how wrong this was and all. 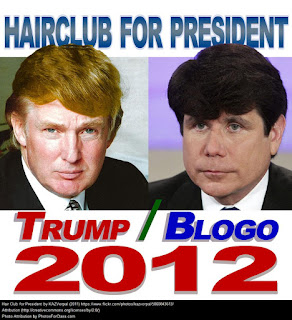 The actual reality that "classified information" is shared between governments all the time (literally every day) is not even relevant to this bullshit headline and half truth story.

But shit like this sells copy and brings at least 10% of the people who see this headline to the site. That exposes them to advertising and that makes money for the people who put it on the net.

This is a marketing play and people keep falling for it. The news has gone in my lifetime from telling you the facts as they know it to selling advertising space in a mass market. This has made them turn from reality and to inventing stories that may or may not have basis in fact.

Hell I've seen CNN "a trusted leader" say things that I know not to be true. I have also seen MANY times where they have "video to back it up" and the clip starts half way threw a sentence. What was actually said before the clip starts turns what is shown around completely to mean something else. Thus the report is fabricated news and not reality.

Even the CBC now seems to have an agenda. So I have for years now disregarded all of it ass half truth or total fabrication.

To sum it up... YES you should actually tell your allies information that they need to help you in a fight against an enemy. Sigh. The fact that it is being spread as a political hammer by the left at the moment makes me wonder about their sense of integrity... Any-who I am off to make up bullshit on some web page that is 40% advertising in hopes to make money for Pizza and Bourbon now. So remember to ALWAYS share my links on Facebook! Sigh...