Nachos And A New Person 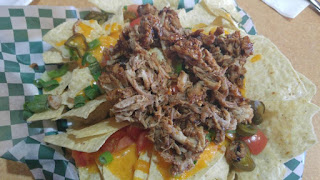 Pulled pork nachos. I mean it don't often get better than this. Pulled pork being the stuff that makes my go MMMM that is.

Yup this was last week. It was good but the price a bit more than I like to pay. Still no one else in Moose Jaw would have this at all. We seem to be going to the expensive place again. But being that I'm not driving and all I don't get to decide.

I forget what my friends had but they split it I think. Then a new person showed up and was shy. And I was shy. So it was a wonder that we actually ended up talking to each other in the end. But we did. 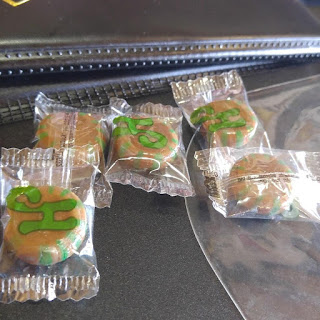 The only thing about Humpty's is them dang candies that they always give you with the bill. It don't seem to matter how many times we say we don't want them. Oh well.

BTW I will remember her name as it's not average :)